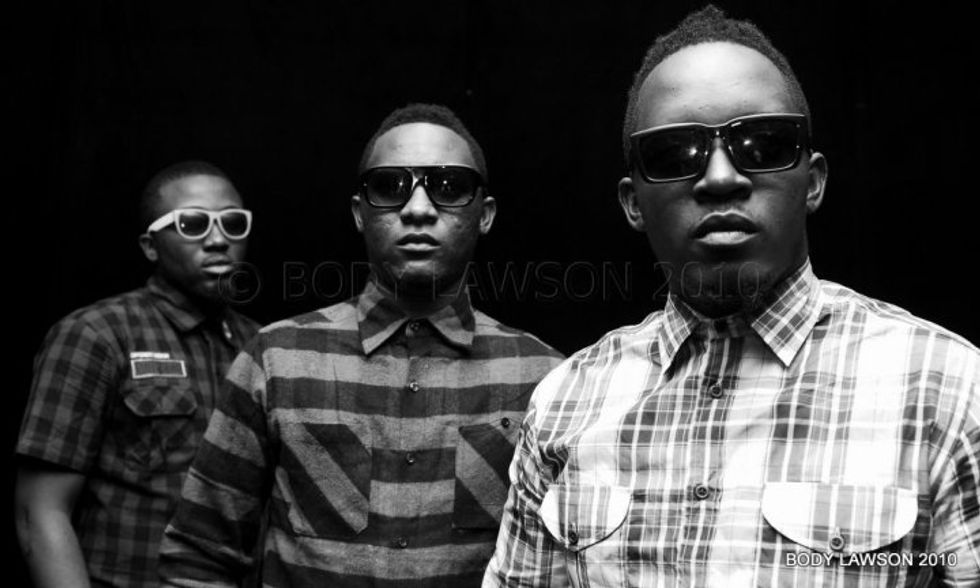 Growing up in Jos, Nigeria, Jesse Abaga, aka Jesse Jagz, and his older brother Jude, aka M.I., were taught the basics of music that we all seem to learn as kids, like playing piano and singing with mom. Clearly with these two brothers there was something else going on there. M.I. has already been nominated for numerous national and international awards (having won some as well), and “Jago” is currently nominated for 3 Nigeria Entertainment Awards.  The brothers, along with Chocolate City Records, the label that signed them both, are literally taking over Nigerian Hip Hop. Jesse’s first album Jag of all Tradez, which is self produced, dropped about two months ago and is already platinum in Nigeria. Meanwhile M.I. will be releasing his second self-produced album M.I.2 in October - we're expecting big sales on this one, as he saw his first album sell 30,000 copies in just 30 minutes!  Watch Jesse Jagz feat. M.I. and Ice Prince above with "Nobody Test Me" (Choc Boi Anthem) for a taste.