Video: Collabo between Kenya's Just a Band and Sweden's Ulrika 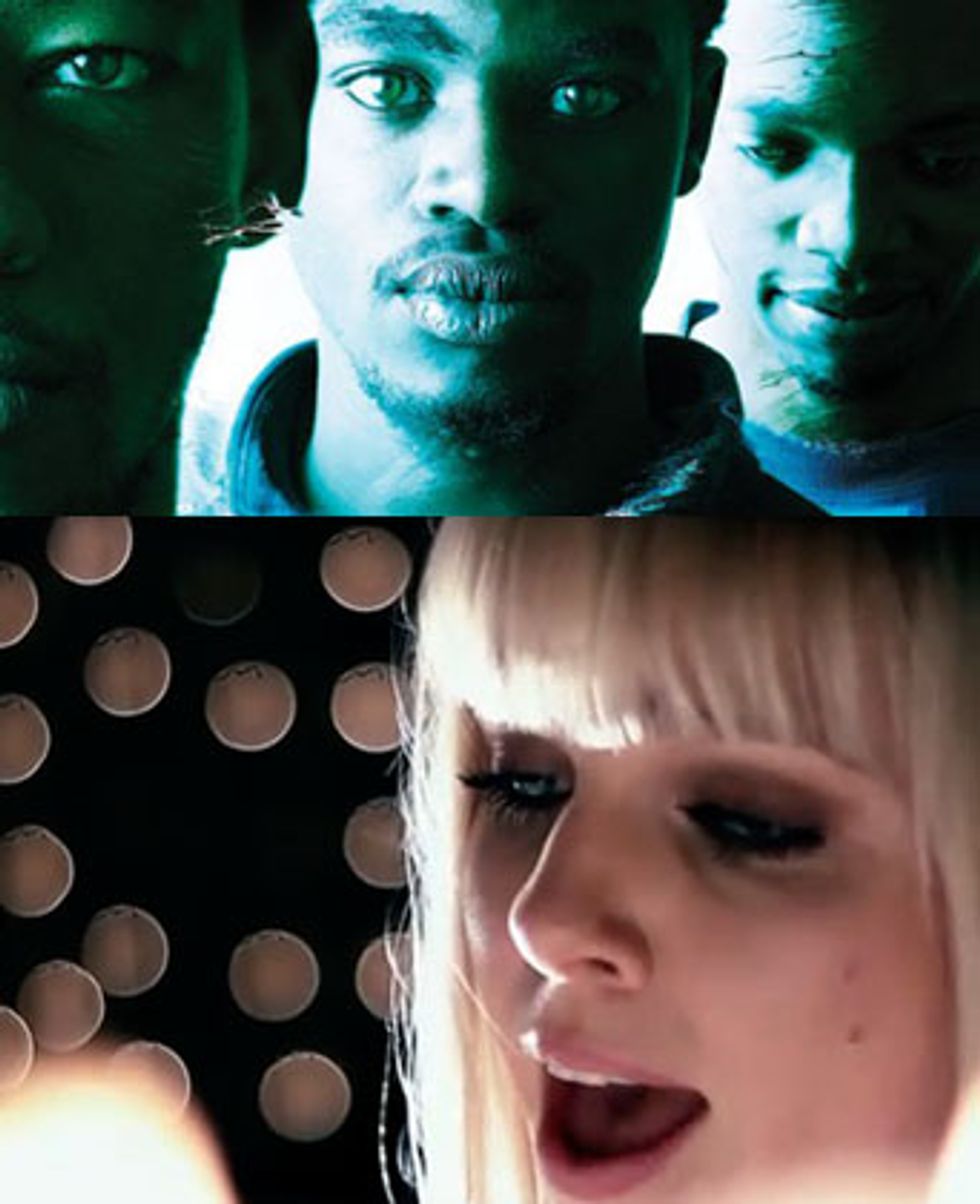 A few weeks ago I had tweeted to Just-A-Band a "Zombie" cover (The Cranberries song from '94, not Fela's song) that my sister Ulrika had made (video above) – they fell in love with it, and told me during the most recent Sandbox dinner held in Nairobi, Kenya that they wanted to work with her. Flashing lights and two seconds later I proposed the co-creation of a song. I wondered if I should send an A Capella or a semi-finalized song for them to work with. After a quick internal discussions the answer was:  A Capella. I talked on skype with my sister Ulrika and she loved the idea.  Turns out she will send over a song after brainstorming what song to send with her producer. Whatever comes out of this unique collaboration will be a blockbuster, I'm sure. I’ll do everything in my power to get the co-made song up first on okayafrica, once completed - stay tuned.

[Sebastian is OKA's new resident correspondent, straight from the streets of Nairobi, Kenya]