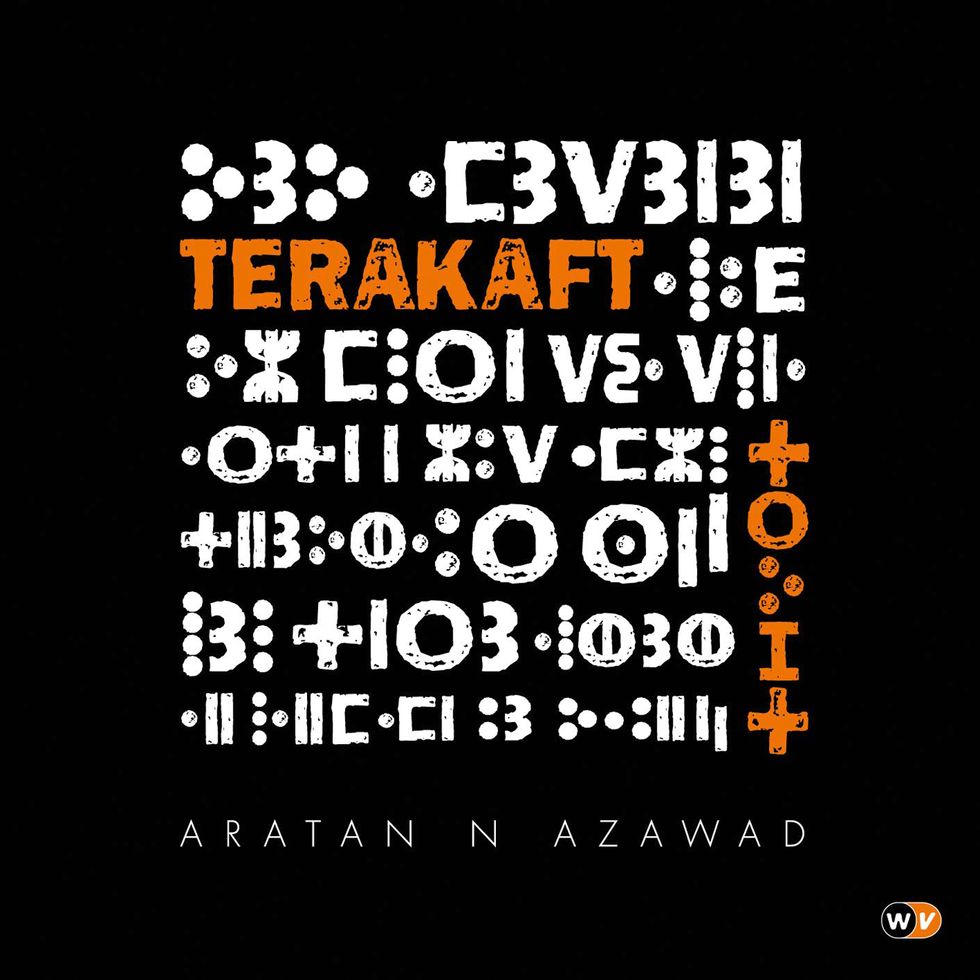 The initial tone of Terakaft's guitars reminded me of Lynyrd Skynyrd mixed with Fela Kuti, but as the rhythms and melodies developed I was immediately transported from the Southern United States and Lagos to the Sahara desert. I remained there for the duration of my listening experience, but felt more connected to this style of music than I ever had before because of the Mali-based band's wide-ranging influences. Terakaft is releasing their new album Aratan N Azawad (Children of the Azwad, World Village) on June 14th so stay tuned. Check out the video below for an intro to Terakaft's sound and to the band members and read their ultra interesting extended bio courtesy of Rock Paper Scissors.