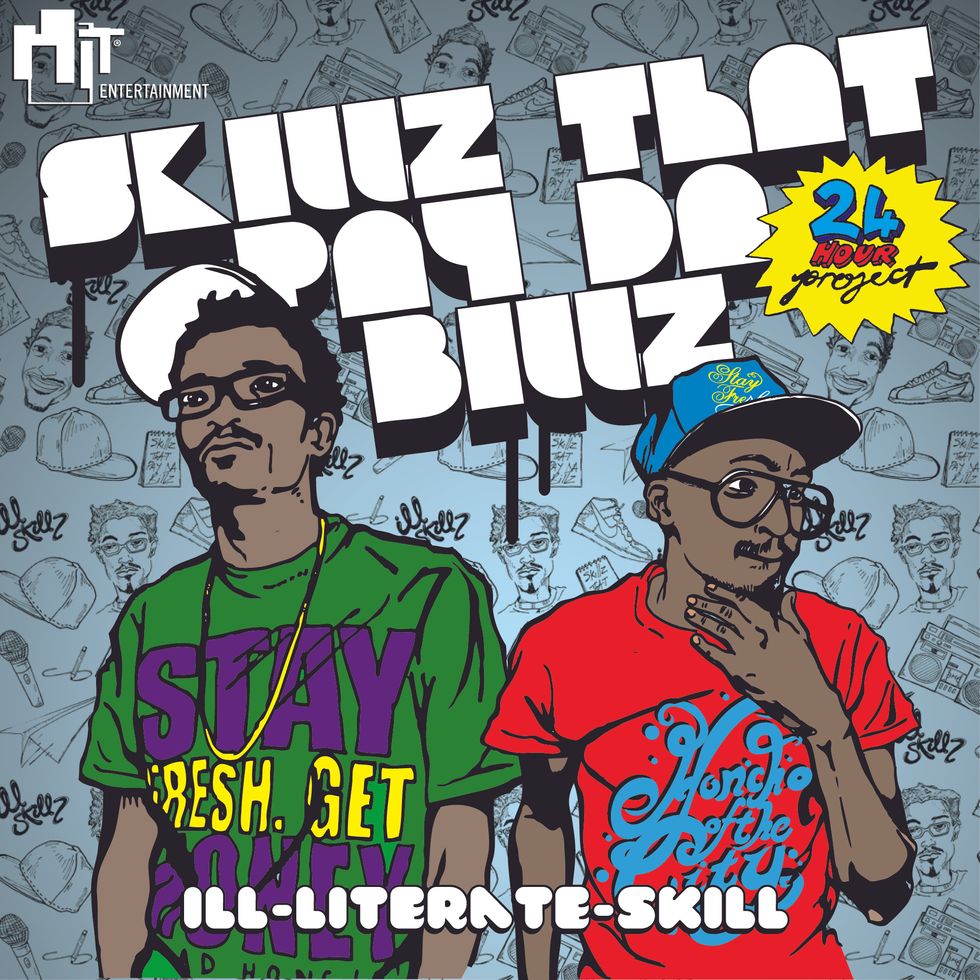 Cape Town's own Ill Skillz have put out a new single, "Unbreakable," and its a banger. Simply put. The message is simple but true; don't let anyone ever break you of your passion, of what you love and live to do. It almost reminds me of The Roots' "The Fire" featuring John Legend. The videos aren't remotely similar, make no mistake, but the underlying message of the song is the same at its core. The song "Unbreakable" is featured on Ill Skillz's 24 hour project, Skillz That Pay Da Billz, which dropped earlier this year. Amazingly, the 24 hour project is the nearly impossible endeavor of making an album in 24 hours, including recording around 10 songs, mixing and mastering them, doing a video shoot, a photo shoot, creating artwork, and also launching the album the same day.  Makes me tired just thinking about it. And judging from this song and video, I'd say they did it right.