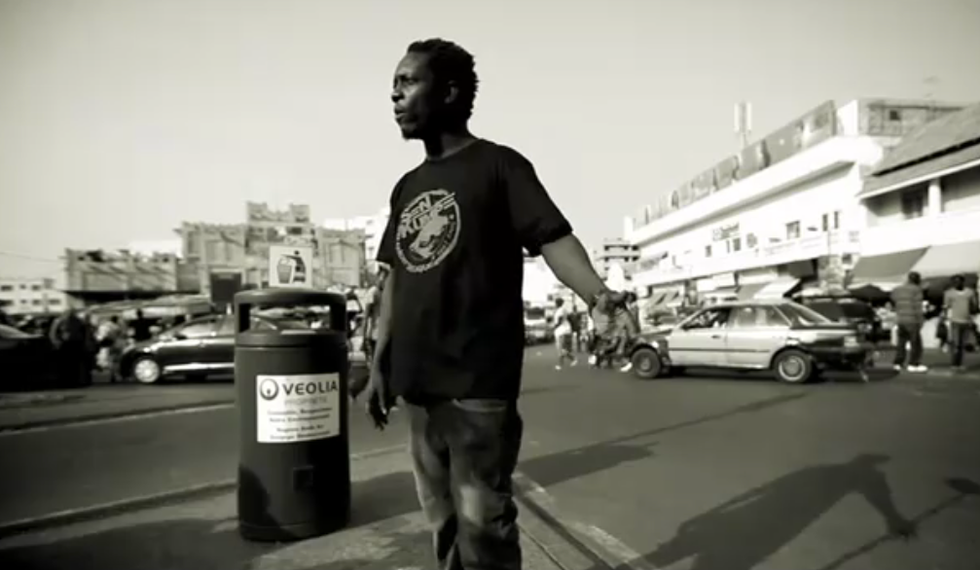 As far back as the 14th century, many countries throughout West Africa possessed an incredibly rich culture of oral storytelling. The gatekeepers, known as griots, played the essential and unique role of their community's historians through poetry, prose and song. They also provided entertainment as well as social and political commentary gathered through observation. Griots were vital to the social fibre of whatever community they served, preserving the history of these societies as they passed their talents on to the next generation.

Though not a self-proclaimed griot, conscious Senegalese hip-hop artist Keyti uses his music as a platform to pass on knowledge, share wisdom, and inspire listeners worldwide. His music brings awareness to the everyday realities that many people in his home country are burdened with as a result of the political and economic malevolencies that spread beyond the borders of Senegal, seeping and soaking much of the African continent in the same heavy waves of strife.

With the metropolitan capital city of Dakar as his backdrop, in his latest video released by Nomadic Wax, Keyti delivers a series of poignant poetic verses that so vividly capture the seemingly never-ending tribulations of his people, the same sentiments that have sparked protests and uprisings throughout the African continent over the past year.