Asa Shares the Video for New Single, 'Be My Man' 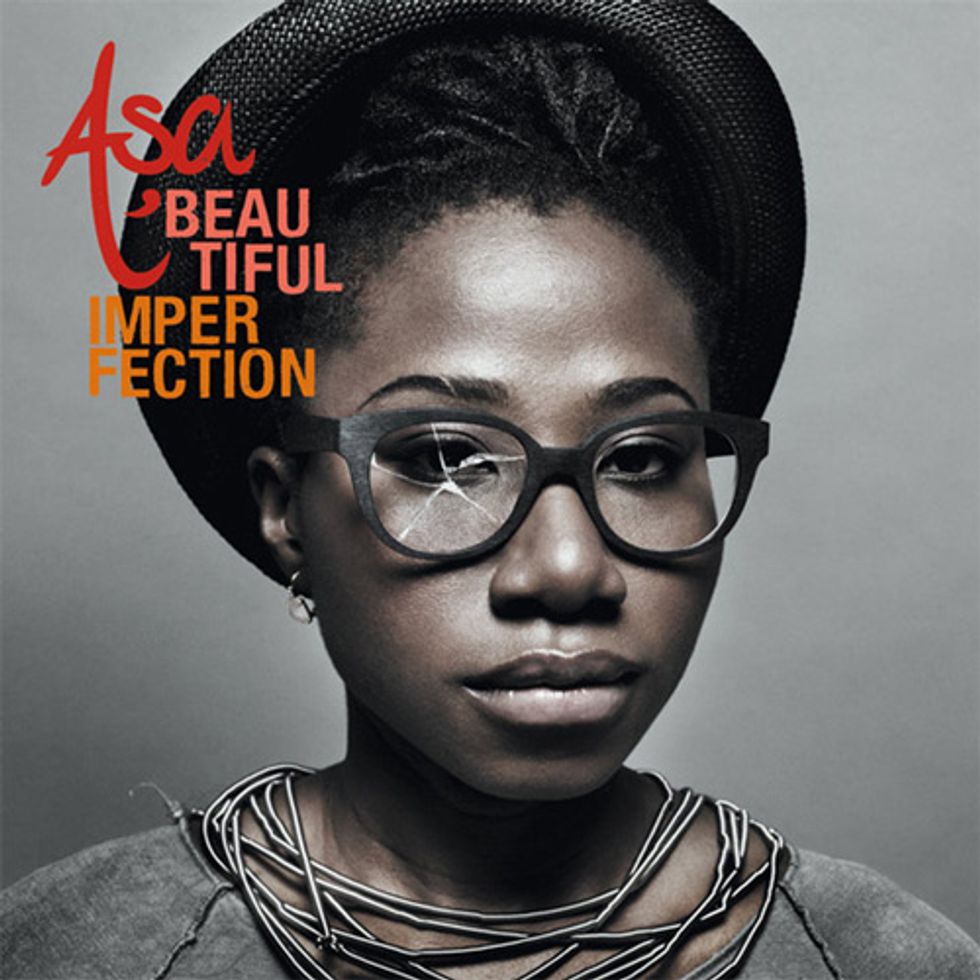 Watch Asa's music video for "Be My Man"

Born in Paris to Nigerian parents and raised in Lagos since the age of 2, Asa got her love for singing and developed her writing style while internalizing the sounds of Marvin Gaye, Fela Kuti, Bob Marley and Sunny Ade.  Her debut album, Asa [Asha], carried an acoustic neo-soul vibe, which was great but a bit predictable.  On Beautiful Imperfection, Asa breaks out of her shell while developing a new sound and look. The album is set for release in North America during the fall of 2011, but is available everywhere else in the world, as noted on Asa's website. The video for the first single, Be My Man, offers a glimpse of Asa's new sound and style.