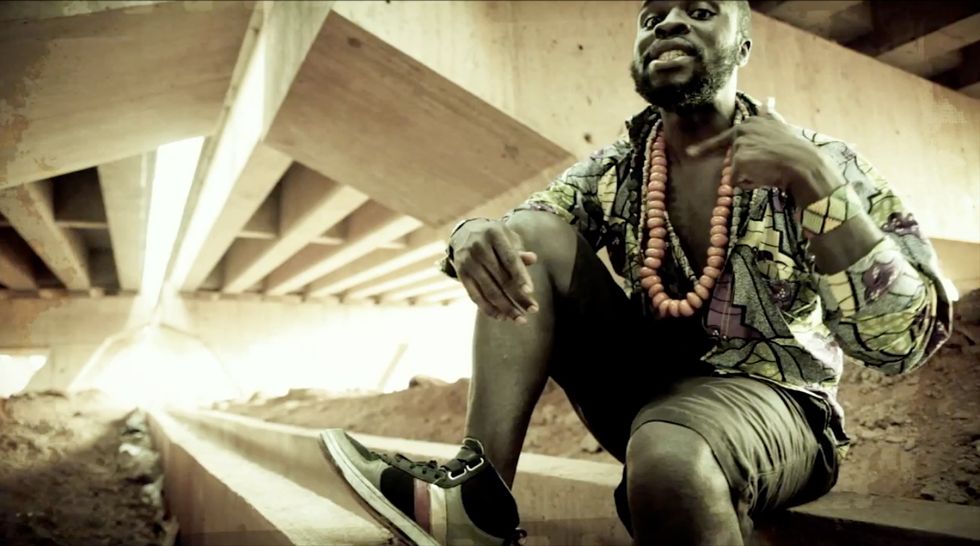 M.anifest returns with this Madina-shot clip for "Makaa Maka." The track's title translates to "I said it, because I said it,” a saying first popularized by hiplife godfather Reggie Rockstone (who makes a cameo in the video). In the song, M.anifest takes on all kinds of haters — internet thugs, facebook a** critics —  in his combination English/Twi/Pidgen rhymes while big uppin' those that spit it right. Isaac Offei Awuah, who did 2face's "Raindrops" video, directed the clip.