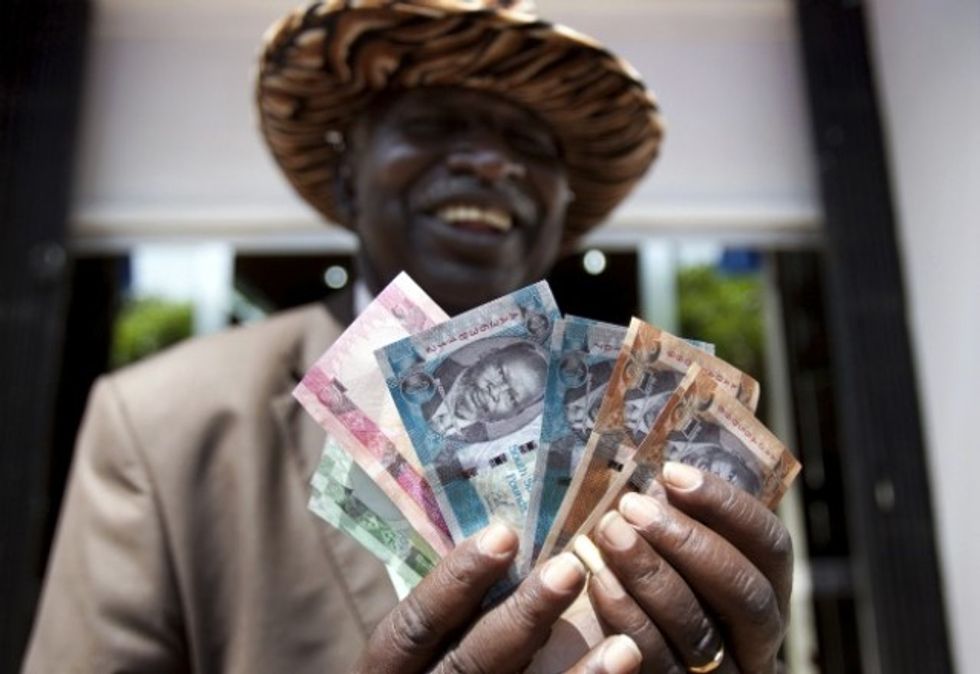 The Republic of South Sudan became Africa’s 54th nation following its split from Sudan in July 9, 2011. The newly independent state now boasts its own flag, national anthem and currency — the South Sudanese pound. In the clip above, SS rapper Mr. Waar aka King of Warriors celebrates his nation's new bills with the dancehall-tinged "South Sudanese Pound." Watch it above and read our in-depth piece on the issue South Sudan: The Scramble for Land.