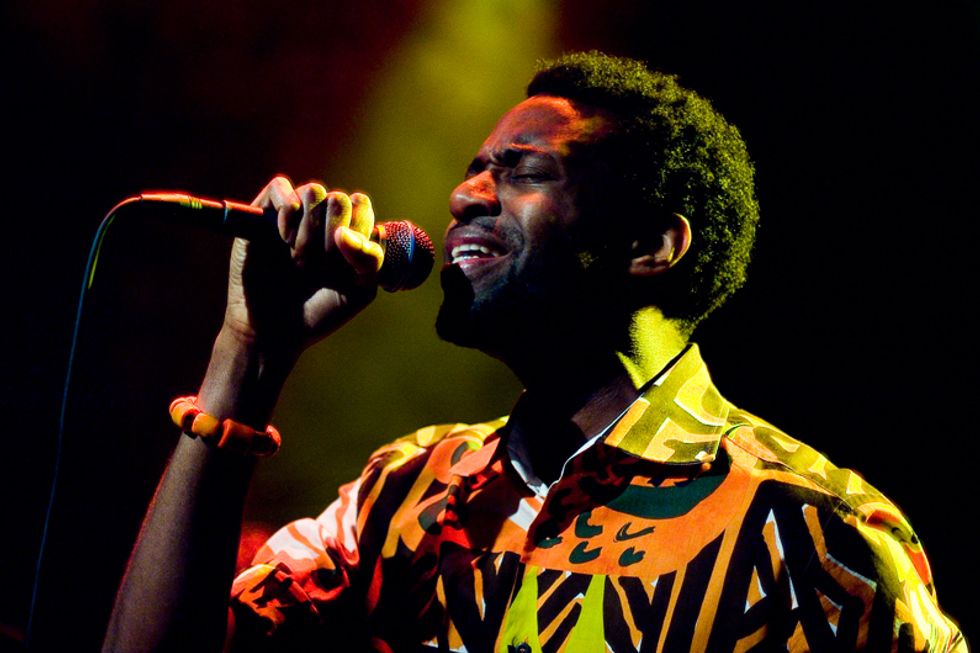 Yesterday we caught this brand new video for "Morenike" from Nigeria's Siji over on okayplayer. According to Siji, "The name ‘Morenike’, in Yoruba means ‘I have found one to cherish’ and is usually bestowed upon a much sought after female child... In a traditional Yoruba naming ceremony, a number of choice ingredients, among them; Salt, Honey, Peppercorns, Water and Kola nuts, are used as symbolic gestures in prayer, so that the child’s life may in turn be sweet, adventure filled, self sufficient, healthy and tasteful... Shot as a time capsule on location in New York, the video storyline unfolds as I make my way to a local Botanica in search of said items for the mother to be. " This song appears on Siji's sophomore album, Adesiji, which is out now.