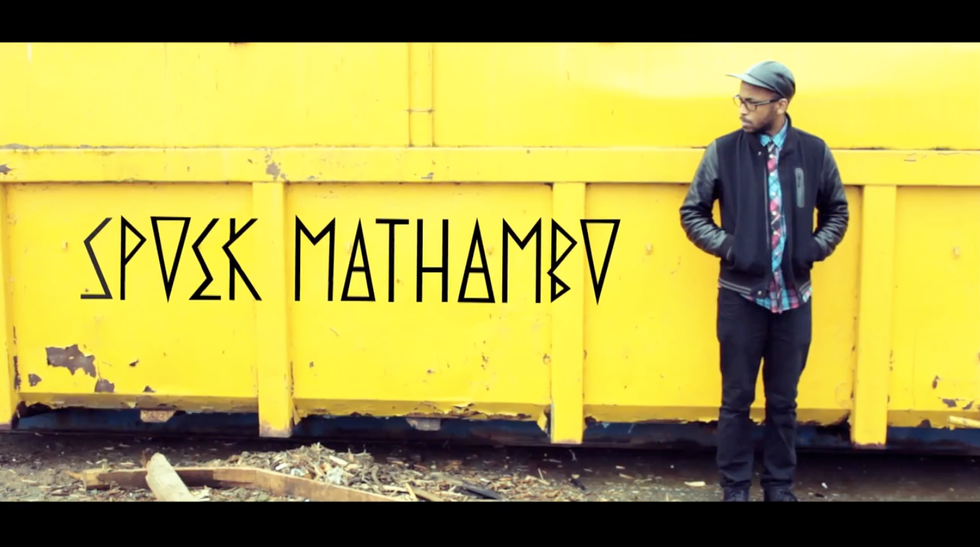 Spoek Mathambo talks about "putting a strong [untraditional] South African stamp" on his new album Father Creeper. He goes behind the making of albums cuts like "Put Some Red On It," which was originally a song his wife sang around the house, the 60s referencing "Let Them Talk," and speaks of producing beats with a childhood friend. Father Creeper is out March 13 on Sub Pop, you can pre-order it now.