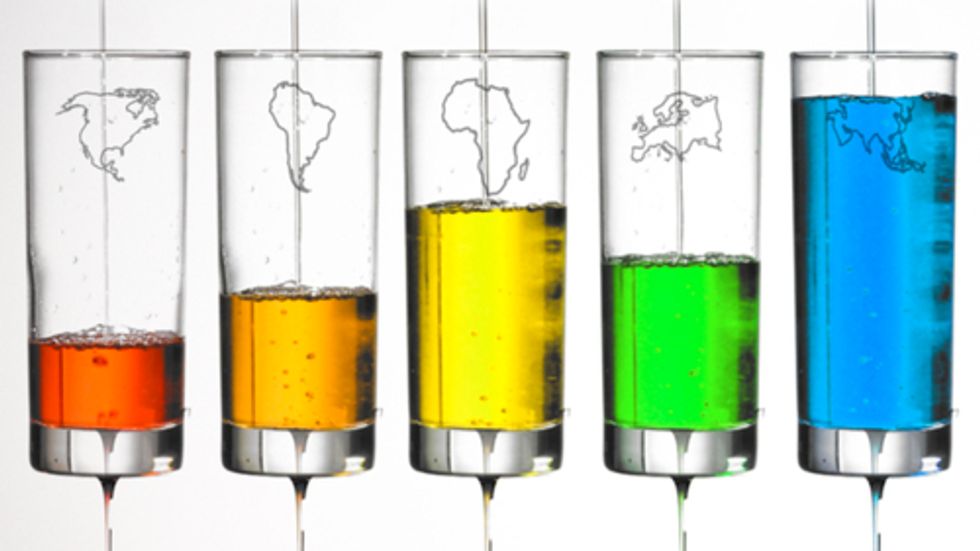 The U.N. marked October 31st as the day when the world's population topped 7 billion people. The population rate has jumped 6 billion in just 2oo years with the fastest growth taking place in Sub-Saharan Africa. This highlights the conflict between family planning in poor countries and the prevailing ideologies in the rich countries that give them aid money. The New York Times wrote of international family planning programs back in May:

Though they were a major focus of development policy in the 1970s and 1980s, such programs have stagnated in many countries, caught up in ideological battles over abortion, sex education and the role of women in society. Conservatives have attacked such programs as government meddling in private decisions, and in some countries, Catholic groups fought widespread availability of birth control. And some feminists called for less focus on population control and more on empowering women.

Check out Adam Cole and Maggie Starbard's beautiful visual interpretation of this week's milestone above. Read the full story at NPR.