Walshy Fire, Ice Prince & Demarco's 'Round of Applause' Will Soundtrack Your Summer 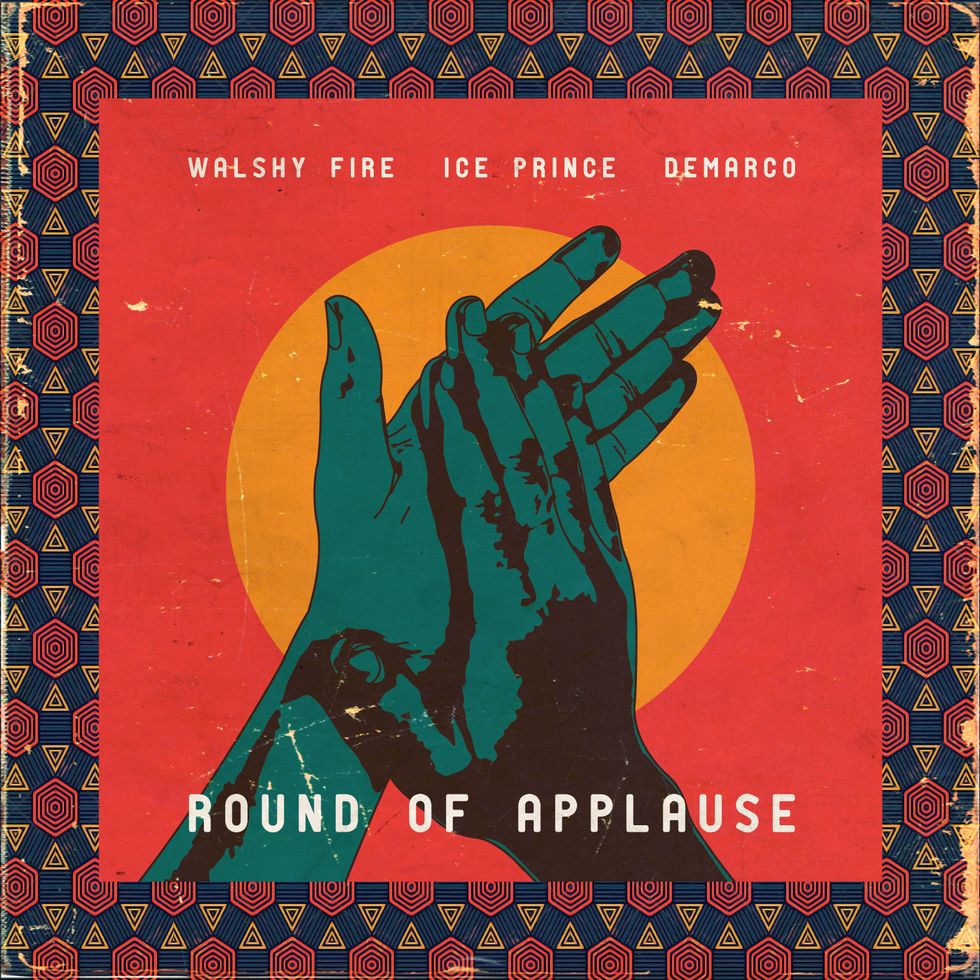 Walshy Fire is readying the release of his new record, Abeng, which aims to be a conversation between the Caribbean and Africa, featuring some of the biggest names across the dancehall and afro-fusion scenes.

"Round of Applause," which we're premiering here today, is a sun-tinged production that blends deep dancehall synths with Ice Prince and Demarco's addictive vocals about a girl that looks so good she, well, deserves a round of applause.

"Ice Prince is really the architect to that song," Walshy Fire tells OkayAfrica. "As soon as I heard the melodies, I was like, 'This is a hit, man. This is a great song, such a fun song, such a summer song.' Demarco and I were talking about doing something together at the same time, so I sent him the track. He said 'Yeah, that's the one,' and for a couple months we went back and forth, changing up the beat and the vocals, and formatted the song."

Get into "Round of Applause" below. Abeng is due June 7 via Mad Decent.