WANI's 'China Designer' Will Get You In Weekend Mode 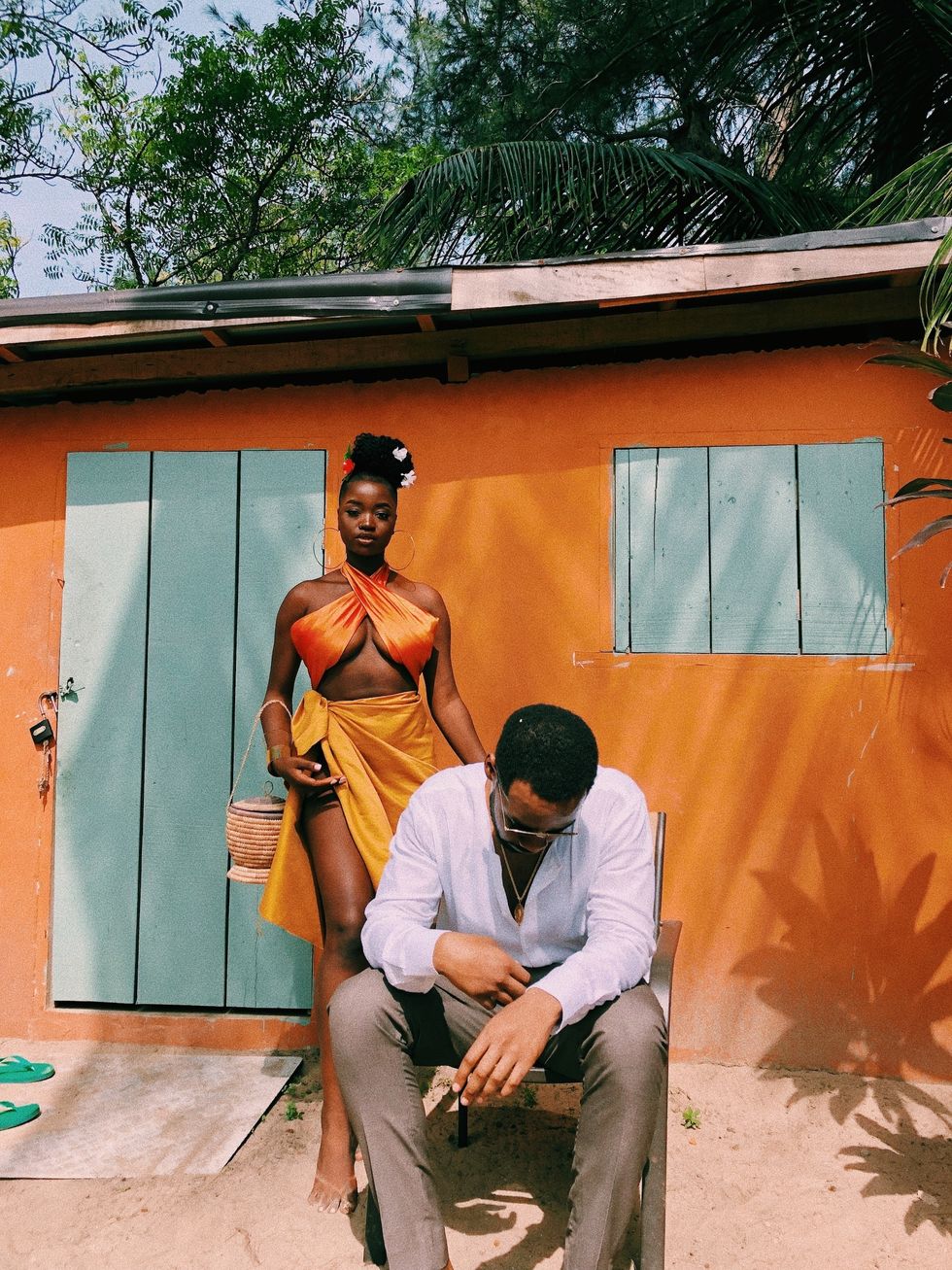 WANI. Image provided by the artist.

PREMIERE: Watch the new music video for this addictive jam from the Lagos City Vice EP.

WANI is a relative newcomer to the Nigerian scene whose debut EP, Lagos City Vice, has been making the rounds since its release last year.

The 6-track Lagos City Vice blends afro-fusion, dancehall and RnB influences into smooth compositions informed by WANI's time across Nigeria, the UK and Chicago. The EP features popular tracks like "2face Riddim," "What You Like," and the release's clear standout, "China Designer."

Today we're premiering the new music video for "China Designer," an highly-addictive jam that's sure to get you in weekend mode.

"Shot by Xamani, the video for 'China Designer' plays up to the Lagos City Vice aesthetic as it captures a lustful romance between WANI and his love interest," his team tells OkayAfrica.

Watch our premiere of "China Designer" below and you can stay updated on WANI by following him on Twitter and Instagram.