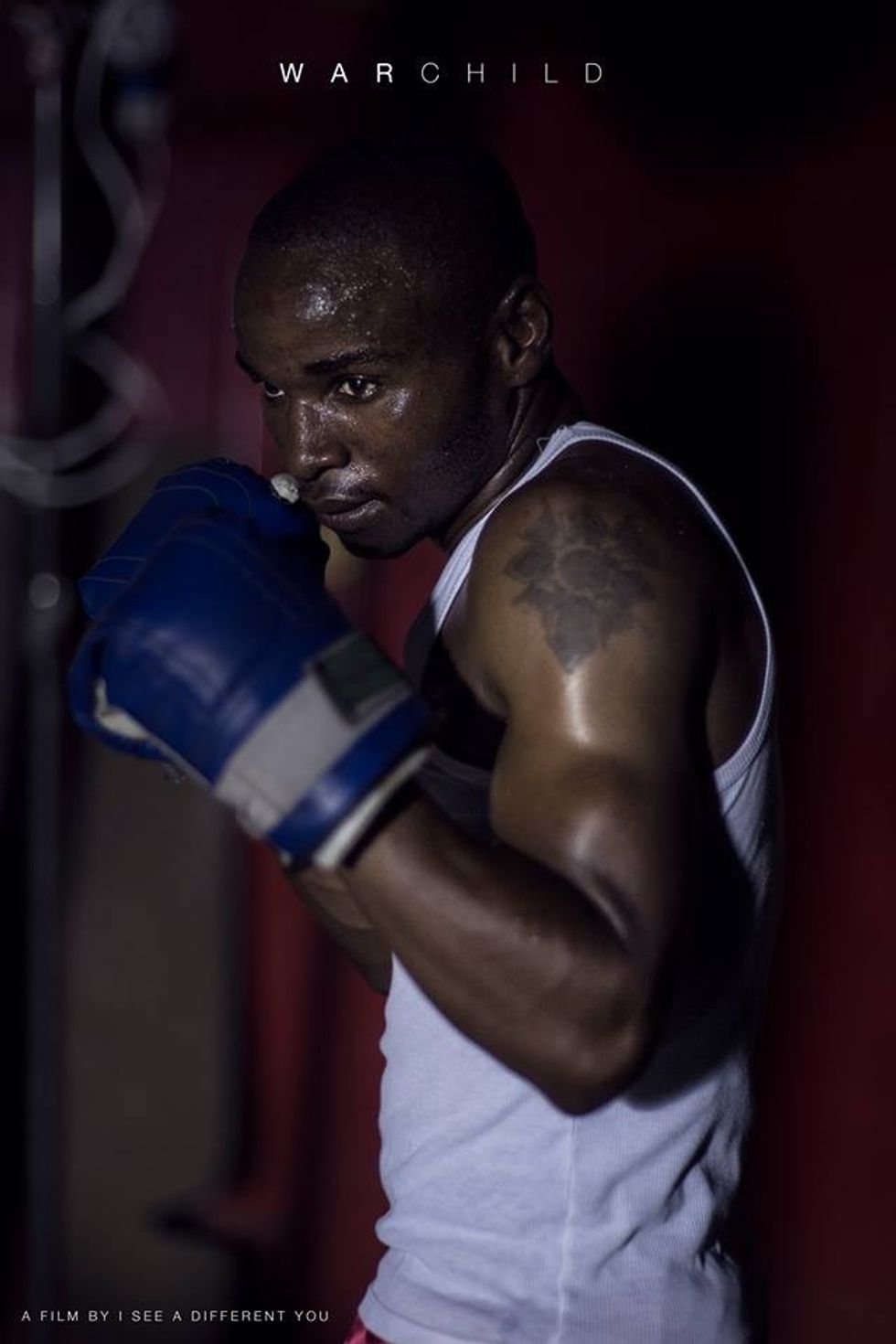 WarChild is a short film about Soweto boxer Rofhiwa Maeumi from Johannesburg's 3Quarter Pictures (I See A Different You).

WarChild takes us on the emotional journey of a champion-in-waiting. Rofhiwa Maemu, a South African boxer from Pimville, is an up-and-comer ranking in the top ten nationally. Currently residing in Soweto, Maemu has been working tirelessly towards professional fighting without access to a gym, a coach, or sponsorship. Though short, WarChild is a beautifully shot exploration into the dedication and unbreakable will of a young man, unknown to many, but determined to be a formidable force.

The film is the first of such creative pieces from Johannesburg's 3Quarter Pictures, a production company started by I See A Different You. For those not familiar with the Soweto-based trio comprised of twins Fhatuwani and Rendani Muhkeli and their good friend Vuyo Mpantsha, I See A Different You is a powerful creative force transforming the visual narratives of Soweto and cities across the continent. They're also known for their impeccable sense of style and were featured most notably on Diesel + Edun's Studio Africa campaign last year. It is their eye for the unusual and the untold story that drove them to create 3Quarter Pictures as a platform to shoot commercials and short films. Watch WarChild in full and catch a behind-the-scenes clip from I See A Different You below.