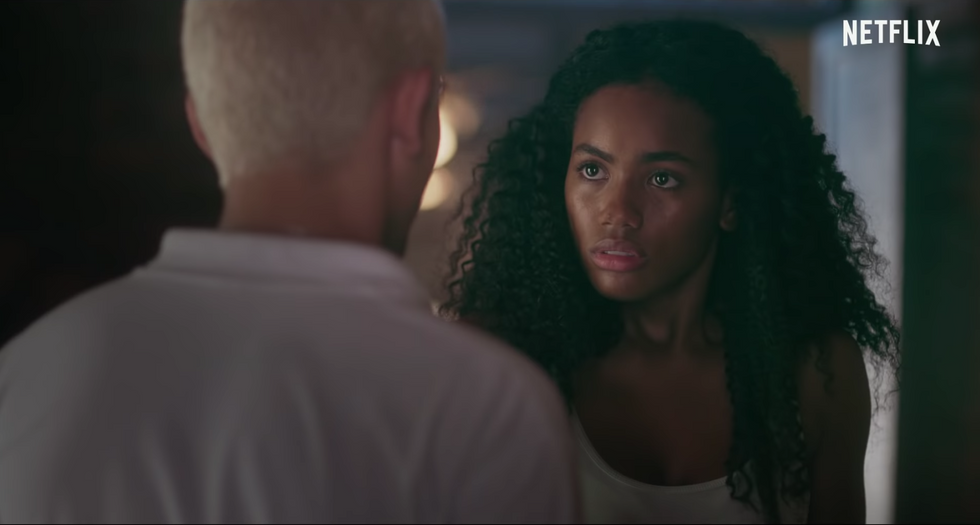 You're going to want to tune into this come February.

With a little less than a month away from its premiere, we now can learn what's about to go down in Netflix's original series Siempre Bruja (Always a Witch).

The show follows Carmen, a young black bruja who travels forward in time to avoid being burned at the stake in 1646 Cartagena, Colombia. In the trailer, we see her adjusting to the city's modern life—where she picks up on social media and keeping up a job all while attempting to conceal her powers from the everyday person.

As Shadow and Act mentions, we also meet Lucien—an eery figure she's warned to avoid—as he's known to detect brujas' through smell to turn them into ashes.

Siempre Bruja is based on the novel by author Isidora Chacon, Yo, Bruja. The first season, which has 10, 1-hour episodes, is due to drop on February 1.