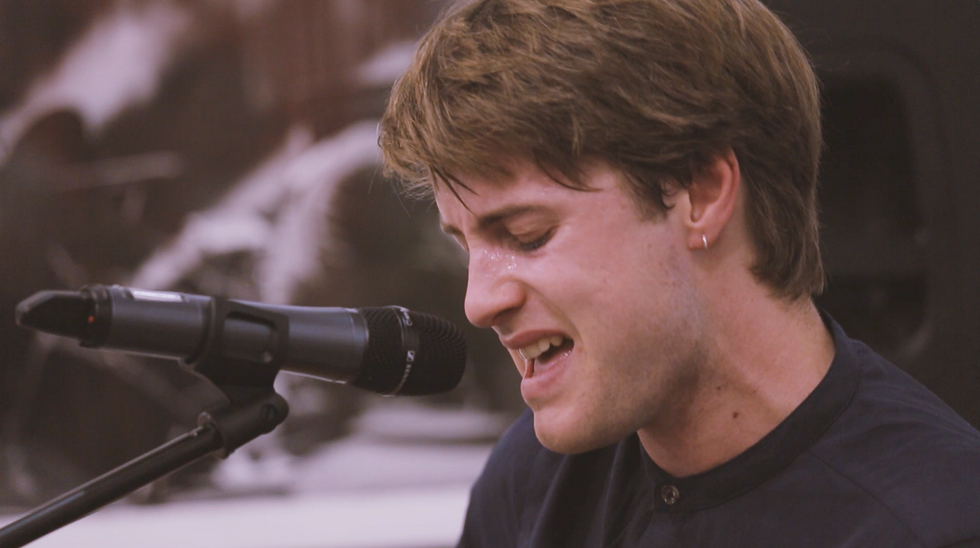 Last month, Okay Space provided the perfect venue to cool off and vibe to the sounds of South African indie-trio Beatenberg who were joined by their friend, Senegalese music legend Baaba Maal.

The intimate set was the highlight of a six-day-long, pop-up event that Okayafrica and South African tourism hosted in honor of Mumford & SonsJohannesburg EP inspired by the British band’s recent tour of South Africa.

The energy within the Brooklyn event space amped-up when Beatenberg drummer Robin Brink deejayed a set of South African house until closing time.

Like what you see? Consider holding your next event at Okay Space.