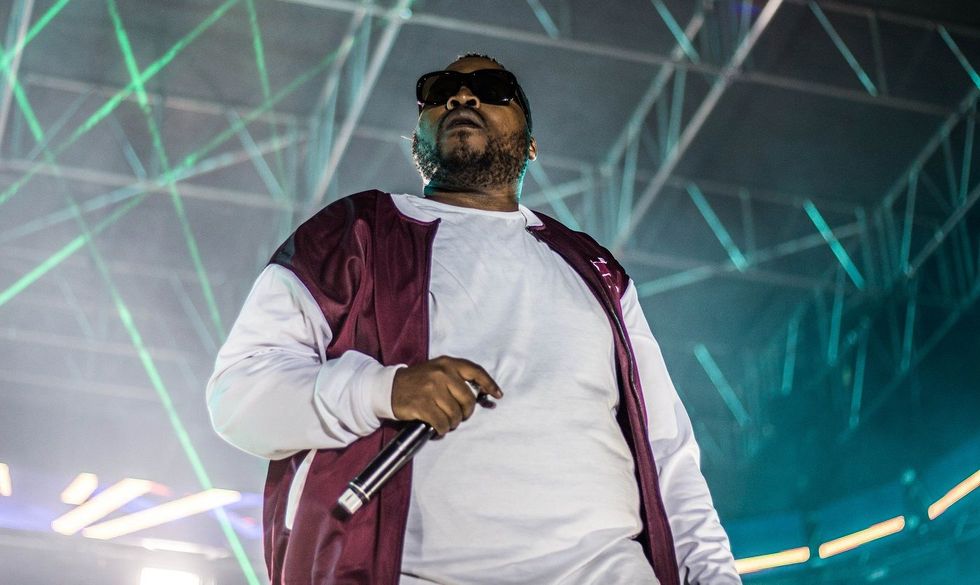 “Son of a Soldier” is a moving track in which Stogie T details being raised by a freedom fighter.

The track, which is taken from his 2016 self-titled album, sees the rapper paying homage to his mother, who was part of Umkhonto Wesizwe, the armed wing of the ANC during the fight against the oppressive apartheid government.

“Son of a Soldier" is a moving song, in which Stogie T details being raised by a freedom fighter: “Every evening she was cleaning the Kalashnikov," he raps.

The video, which was shot at the Johannesburg Art Museum, is minimalistic, showing Stogie rapping to a backdrop of historical women figures like Winnie Mandela and Maya Angelou, among others.

Watch “Son of a Soldier" above and revisit our analysis of why Stogie T is the only veteran rapper whose music still matters today.