Stormzy Drops His First Single of the Year with 'Vossi Bop' 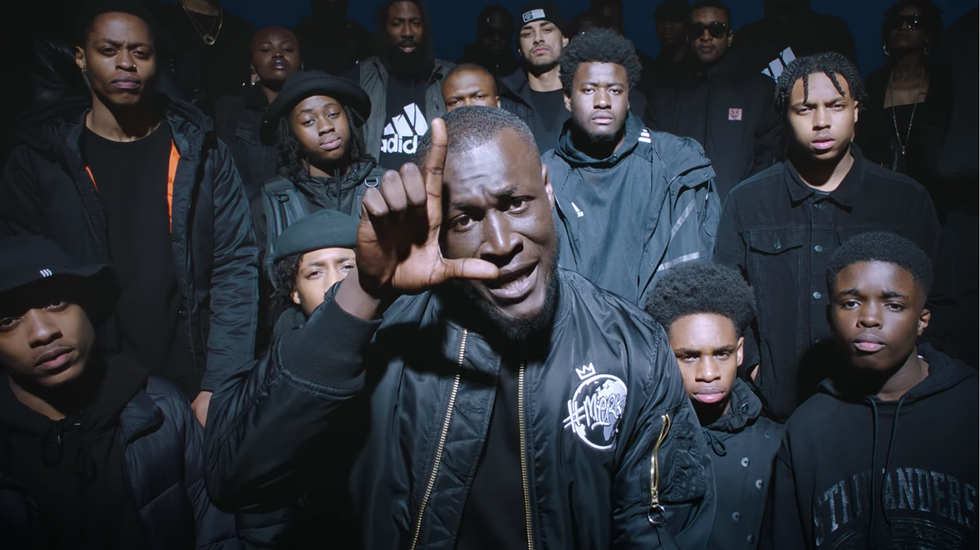 And it doesn't disappoint.

In the midst of his boss moves landing lead roles on TV and giving the finger to racial profiling at festivals, Stormzy has finally blessed us with his new single, "Vossi Bop."

This is the first single of 2019 from the Ghanaian-British grime star produced by Chris Andoh. An obvious banger, "Vossi Bop" is a swagged out track accompanied by a dance that's sure to take over dance floors this summer.

The visual was directed by Henry Scholfield, the visionary behind Idris Elba's music video "Boasty." You'll even see the man himself make a cameo in the cinematic clip, where Stormzy struts around London clad in all black surrounded by dope dancers and daredevil bikers.

Listen in and check out the music video below.