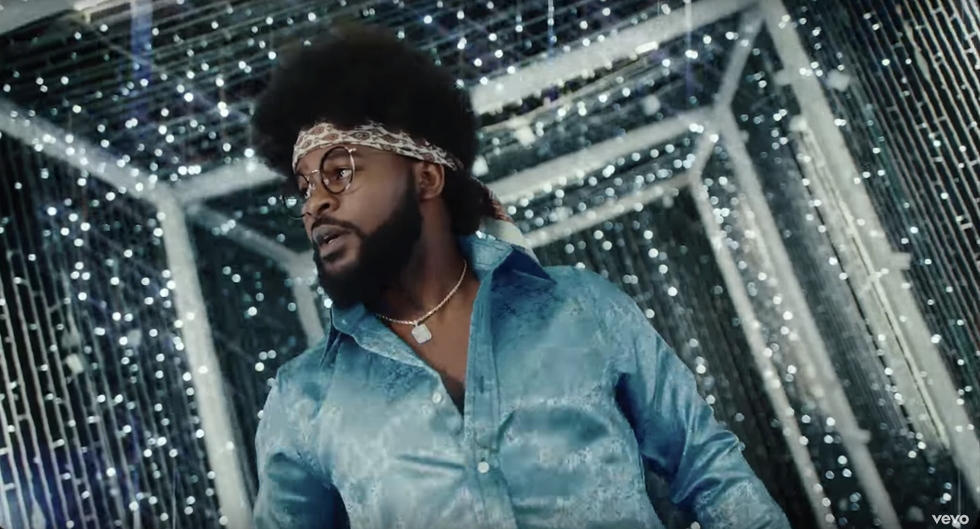 The artist keeps it comical in the music video for his new single.

As the song's title implies, the song is all about the Nigerian rapper professing his love to a woman. "If you need some loving, I'll be at your door," he sings over light juju-inspired production. The lighthearted love songs sees the artist taking a break from heavier, political tone of much of his more recent tracks, including last year's viral hit "This Is Nigeria."

Always one for humor, the artist opens the video with a comical skit about trying to enlist members for his band. He takes to the street, using an exaggerated Nigerian accent as he shouts at people to come correct through a bullhorn.

Later, we follow Falz and his new band as he tries to impress his crush. The artist can be seen sporting an afro wig and dancing as a disco in between, in-line with the videos early 80's disco theme. The video was directed by Twitch.

Previously the artitst linked up with JoeyB and EL on the single "Ehua." He dropped his latest album, Moral Instructionback in January.

Watch the video for "Loving" below.