The Official Trailer for 'Malika: Warrior Queen' Is Here 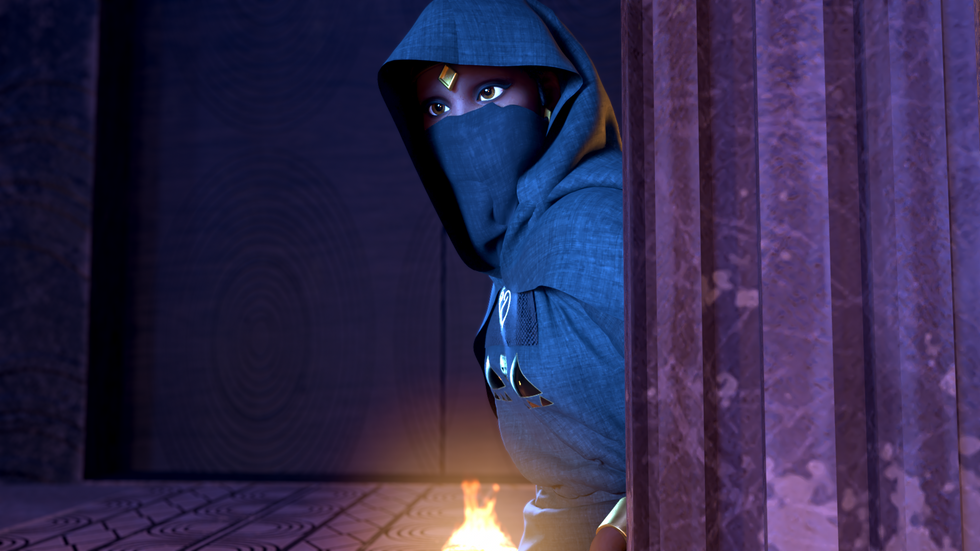 After much anticipation, the new trailer for Malika: Warrior Queen, starring Nollywood's own Adesua Etomi, is finally here.

In the trailer, we already see the Warrior Queen fearlessly stand up to defend her people against enemies who have set their sights on seizing her expanding empire of Azzaz. Facing threats of invasion by foreign cultures, Malika now has to decide how to fight a war both inside her kingdom and outside of it.

"War is coming," she declares.

Malika: Warrior Queen was executive produced by NiyiAkinmolayan of Anthill Studios.The series has been three years in the making, with a two-part comic series already available for reading; and even more so in line with YouNeek Studios' mission to create stories inspired by African history, culture and mythology.

Check it out below.

When we caught up with Roye Okupe, YouNeek Studios founder and the writer of the series, he touches on the increased interest in Malika's story. "Here's this strong, black, African character who is the ruler of a kingdom that also deals with a lot of issues that are personal to me and you; that are relatable," he says in our May 2019 interview.

Malika: Warrior Queen will be presented at the 8th Annual Lagos Comic Convention on September 21 in Lagos, Nigeria. It'll then screen soon after on September 21 at the 6th Annual MECCAcon in Detroit, Michigan. Those who contributed to YouNeek Studios' recent Kickstarter campaign will get first dibs on the pilot via a streaming link July 24.