Video: Wanuri Kahiu On How 'Rafiki' Took the World by Storm Since Premiering at Cannes 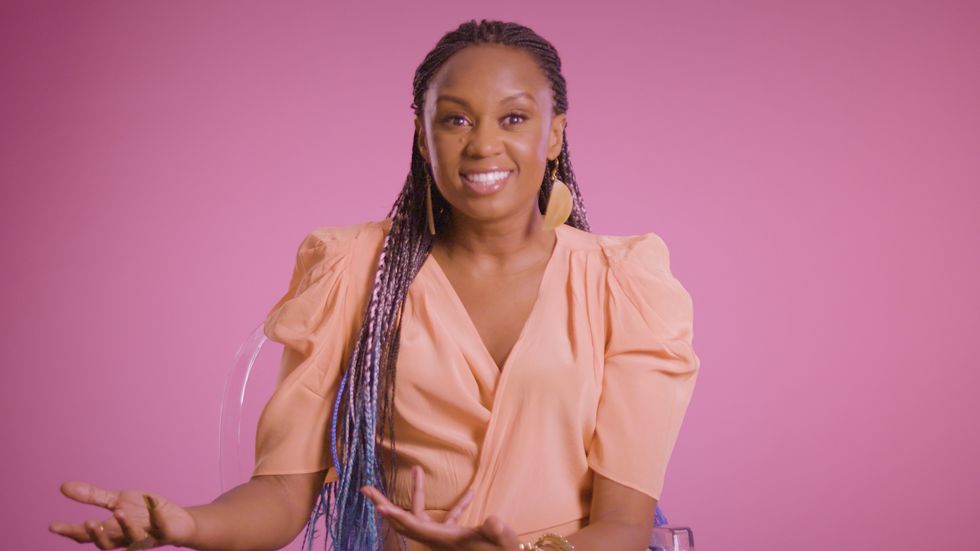 In 'Moments With: Wanuri Kahiu,' we sit down with the Kenyan director where she touches on the inspiration behind 'Rafiki,' the continued challenge to life the ban of her film in her home country and more.

Wanuri Kahiu'sRafiki took the world by storm since it's premiere at Cannes Film Festival in 2018—the first Kenyan film to be invited to the prestigious festival.

We sit down with the director where she touches on the inspiration behind the film, the continued challenge to lift the ban on Rafiki in her home country, Afrobubblegum and more.

Moments With is a cross-brand series between Okayplayer and OkayAfrica, bringing viewers in for an intimate moment with some of the most iconic names and people to watch in entertainment.