This Week In Photos: Emmanuel Afolabi 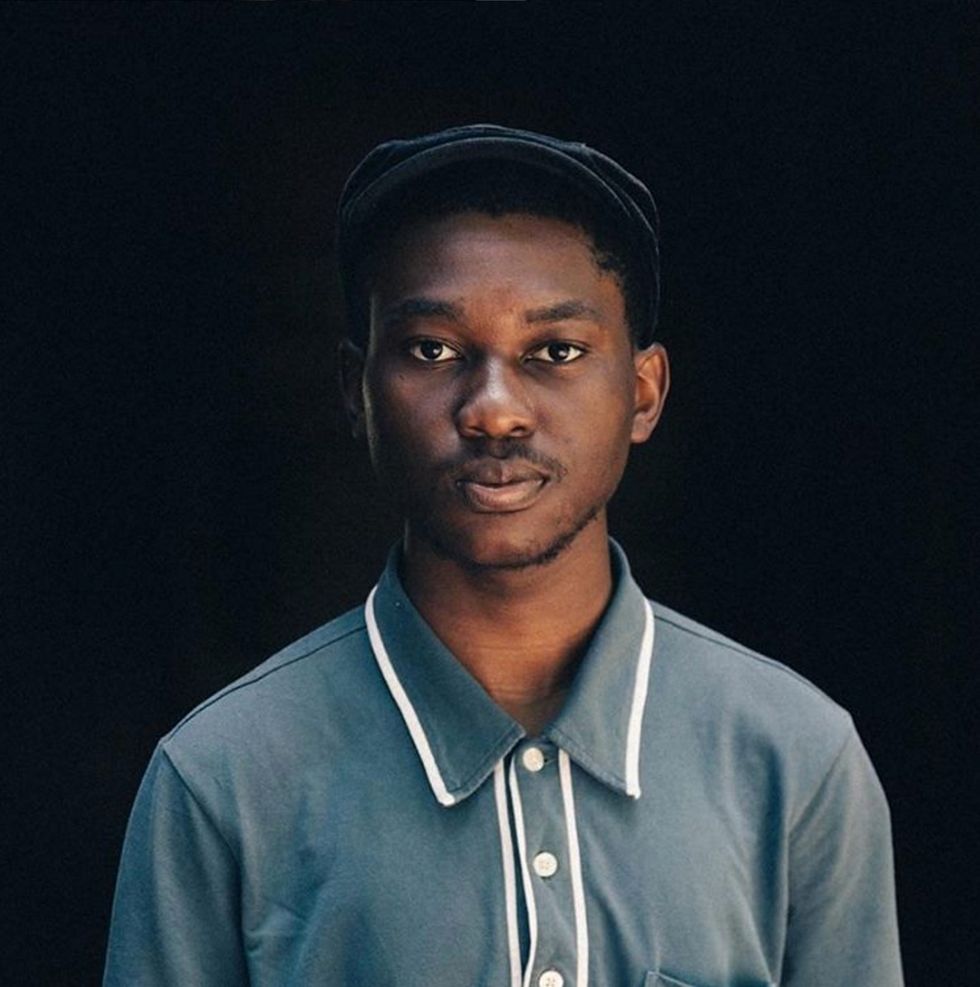 Filmmaker and photographer Emmanuel Afolabi shares his photos from his Haiti trip with Okayafrica.

This is the second installment of our new weekly photo series, featuring the work of African photographers.

We reached out this week to filmmaker and photographer, Emmanuel Afolabi, whose beautiful cinematography and was behind saxophone player Eli Fola’s Evolve video.

Afolabi specializes in documentary, portrait and lifestyle photography, where one can see through his still images and Fola’s music video that he loves chasing natural light. Although I expected to receive examples of his past work, he instead asked if we can feature photos from his trip to Haiti, where he worked with the Wings of Refuge Children's Home.

"Haiti was a great experience,” Afolabi says. “I joined Wings of Refuge on their daily mission as they raise up children that were affected by the earthquake. I think going to another country like Haiti without an accompany but fully trusting in the people that you've never met to take care of you for a week is one of the bravest thing I've ever done. But also the most awakening. During my time in Haiti, I learned what it means to live for a greater cause.”

I hold my breath as I click the link. However, as I go through the selections the only word that comes to mind is—

Despite their circumstances, Afolabi does a fantastic job showing their humanity. They’re not a prop, and they don’t deserve pity. These little humans deserve to be captured as beautifully as anyone.

“There's definitely a lot of suffering in the world,” Afolabi adds in his statement via email, “But trusting your vision and using your gift to shed light is the most beautiful thing, in that you find your true potential."

It’s humbling to have Afolabi share the growth he experienced as a photographer with these photos and I am grateful to see images that can be an example of how to document the youth in tough realities. Take a look below:

You can also keep up with him on Instagram @emmanuel.fola.