Wendo Kolosoy And The Birth of Soukous 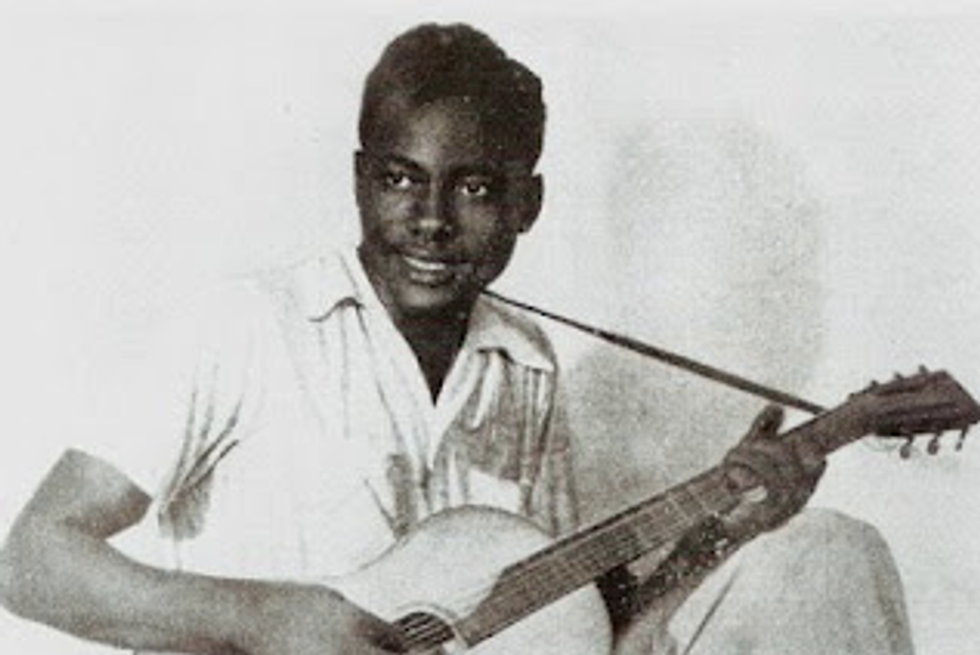 The father of Congolese Rumba, aka Soukous, Wendo Kolosoy began a musical movement that continues to evolve in his very style today. From Papa Wemba to Kanda Bongo Man, Soukous is more than Congolese dance music, it really awakens the spirit. This is evident by the fact that Kolosoy was excommunicated and imprisoned by the Catholic Church for his hit "Marie Louise" (1948), which was believed to awaken the dead. A man passionate about his craft and uninvolved with the ever-changing political landscape of his country, Kolosoy spent 5 decades away from music because he refused for his artistry to be marred by political discourse. In the 90s, Kolosoy made a warmly welcomed return to music, solidifying that he will never be forgotten in the tradition of African music. Take a listen to the musical genius below.