What Does the Congo Think About Apple's iPhone Announcement 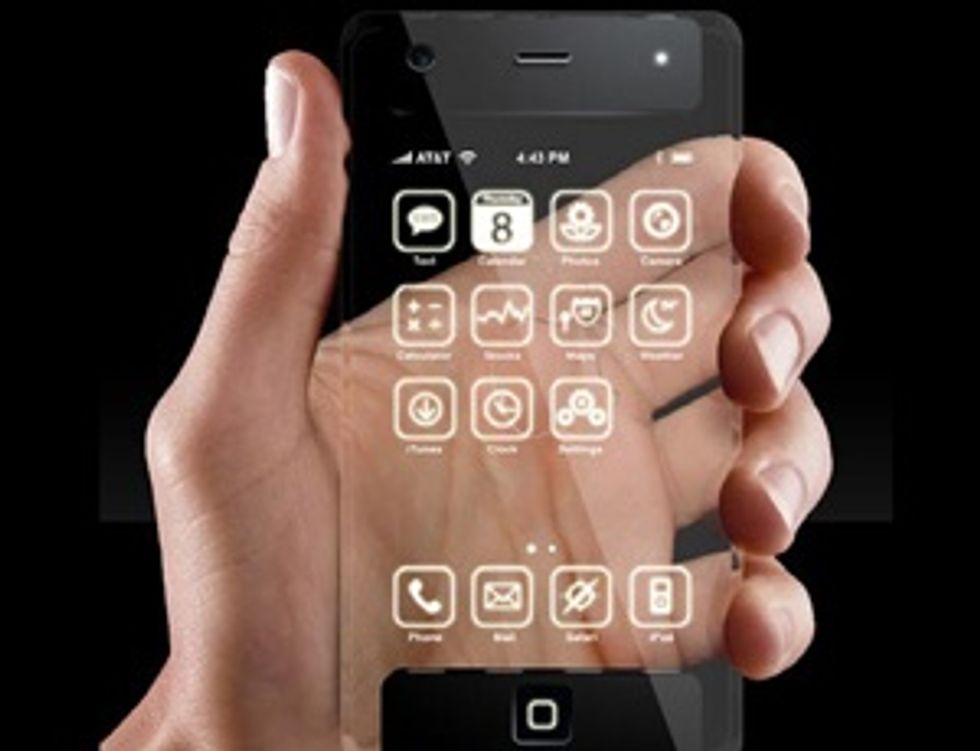 Apple'sannouncement yesterday was a major buzz kill. The new iPhone will only be a version of the current 4th generation, and won't be shatter-proof (we know a lot of you are walking around with busted iPhones). We wonder what folks working in the coltan mines in the Congo, where 80% of the world's supply of this mineral can be found, thought about Apple's unsatisfactory announcement. For them, it's probably just another day on the job (we use the word "job" loosely because that would imply compensation for work done - which is not always the case).

For those who don't know, coltan is one of the key minerals used in the iPhone's circuit board, as well as the inner workings of many other electronics including computers.  It is also what Adam Hochschildhas described as one of four main reasons for ongoing deadly violence in the Congo. So much violence in fact, that it has been coined the 'blood mineral' - joining the ranks of the 'blood diamond.' In addition to the violence, working conditions in the mines can be also be deadly. We're not here to preach, but it's always good to be reminded of the price others pay for our technologies. For more information on how our cell phones fuel the war, check out the documentary Blood in the Mobile by filmmaker Frank Piasecki Poulsen.

To support efforts for peace in the Congo, check out Medecins Sans Frontieres, or Oxfam.