What's Up Africa: It's a Mitsubishi!!! 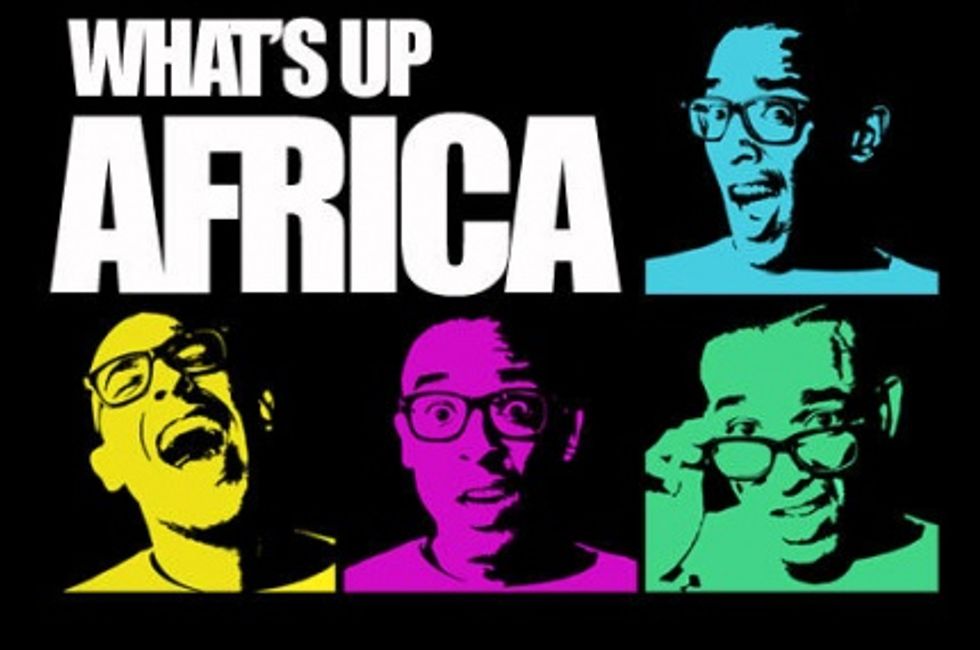 Last week's episode of What's Up Africa was banned from YouTube because of nudity. No worries though, you can still catch it here. This week Ikenna is back and going strong. He calls out the contradictions of New York City real estate, and spotlights an old white guy saying 'negroes' at an 'inopportune' time.