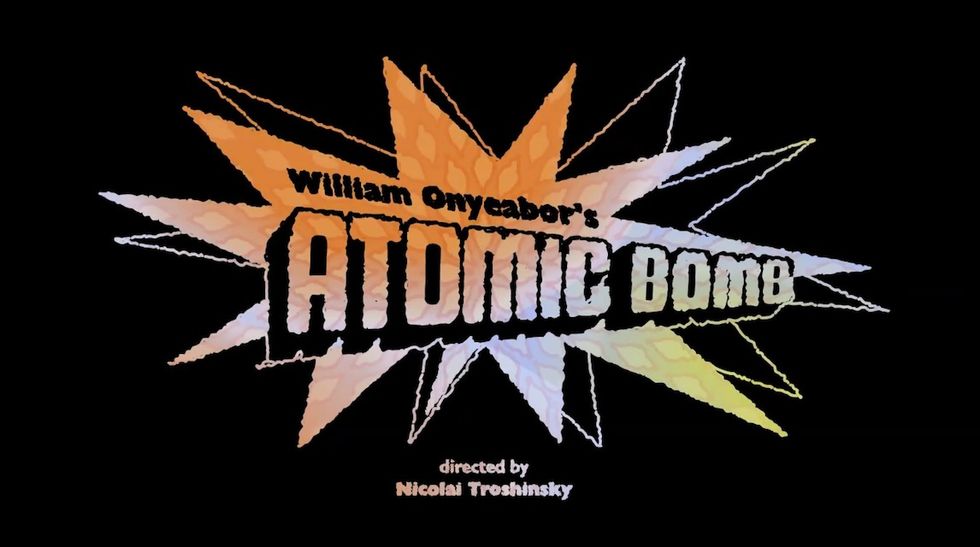 Just when we thought Onyeabor-mania was reaching the roof, the first official video off Who Is William Onyeabor? has proven the non-existence of said roof. Luaka Bop partnered with Noisey to commission Russian-born/Spanish animated illustrator/filmmaker Nicolai Troshinsky to turn standout "Atomic Bomb," and its not so subtle Cold War allusions, into a 1970s spy thriller. Troshinsky's animated psychedelia draw inspiration from the multiple whispers surrounding the life of Nigerian mystery-man William Onyeabor, as well as the animated Russian film series Styled Robbery. Watch the visual holy whaaat below and stay tuned for more from Luaka Bop in 2014– who promise an Onyeabor short film documentary, another music vid collab, and a series of live shows in the coming months. The complete smooth and good musing Who Is William Onyeabor? is now available to watch in its entirety via animated videos on youtube. Go get 'em here!