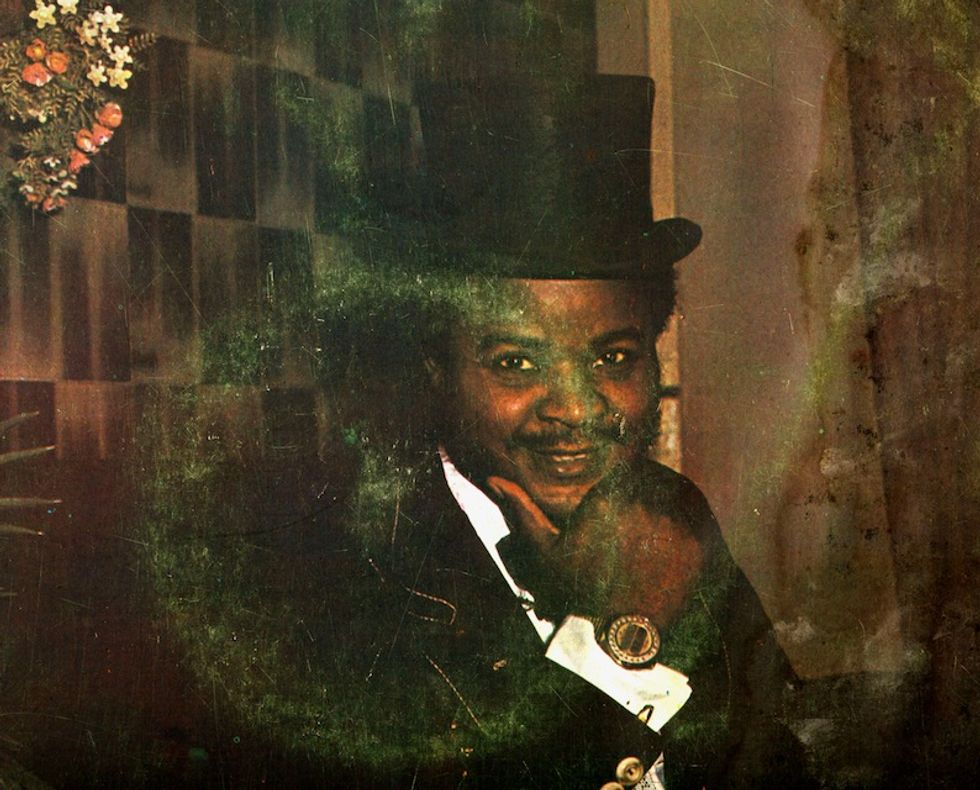 In the latest chapter of William Onyeabor mania, Central Park's phenomenal rollerskaters glide on by to the smooth and synthy sounds of Nigeria's re-released sensation. Adam Bainbridge (aka UK electro-pop's Kindness) and Camilla Wasserman were tapped to direct a retro-nodding video for the non-egotistical, ego pat "Fantastic Man," in which Onyeabor asks the love of his life to sprinkle on the compliments (but only because it's reciprocative). Look out for more from Onyeabor champions Luaka Bop this year. In the meantime, head to the Okayplayer Shop to style yourself in William Onyeabor gear, and watch the bubbly-funk theme song score a New York rollerdance session below.