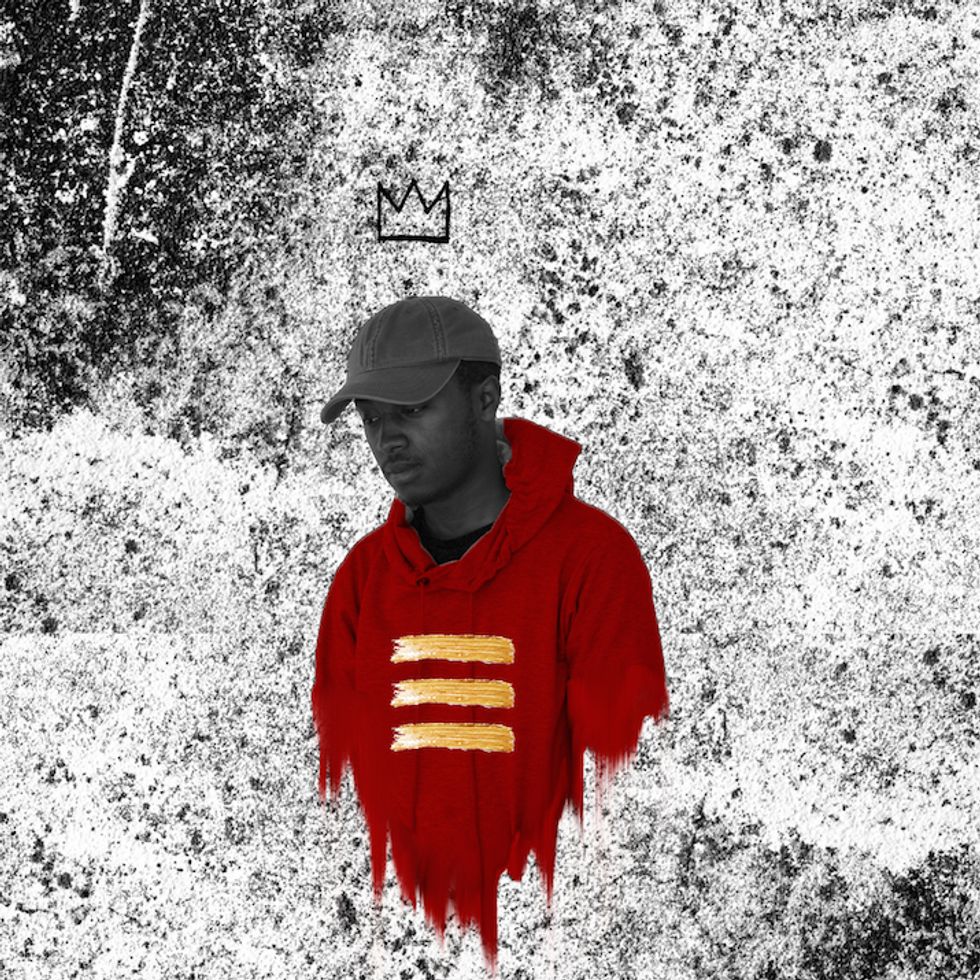 Nairobi underground producer Ukweli tells us how he got Willow Smith and JABS on his track "Get Lost."

We first came across 19-year-old producer Brendern Denousse aka Ukweli when he cold e-mailed us a bootleg ’Swahili trap’ remix of Ibeyi.

The Nairobi-based producer is a member of the East African Wave collective, who recently dropped a collaboration with Jojo Abot.

At the start of the year, “Get Lost,” a hazy Ukweli-produced track, quietly popped up on young US-based singer JABS’ soundcloud page. Built on minimalist synths and laidback beats, the song features vocals from none other than frequent JABS collaborator Willow Smith (Wilough).

“I got in touch with JABS through her soundcloud, I was a big fan of hers and Willow’s from randomly listening online,” Ukweli tells us from Nairobi.

“I made the beat to ‘Get Lost’ at about 3 in the morning one night when I couldn’t sleep and was in a melancholic mood. It’s a really spacey beat and I felt that it had enough room for a vocalist to lay something down.”

“So I got in touch with JABS and sent her the song. She said she loved it and wanted to lay something on it. Fast forward to two months later and the song was done. I was unaware that she did the song with Willow Smith, but I was happily surprised.”

Hear the wavy East African-crafted "Get Lost" above.