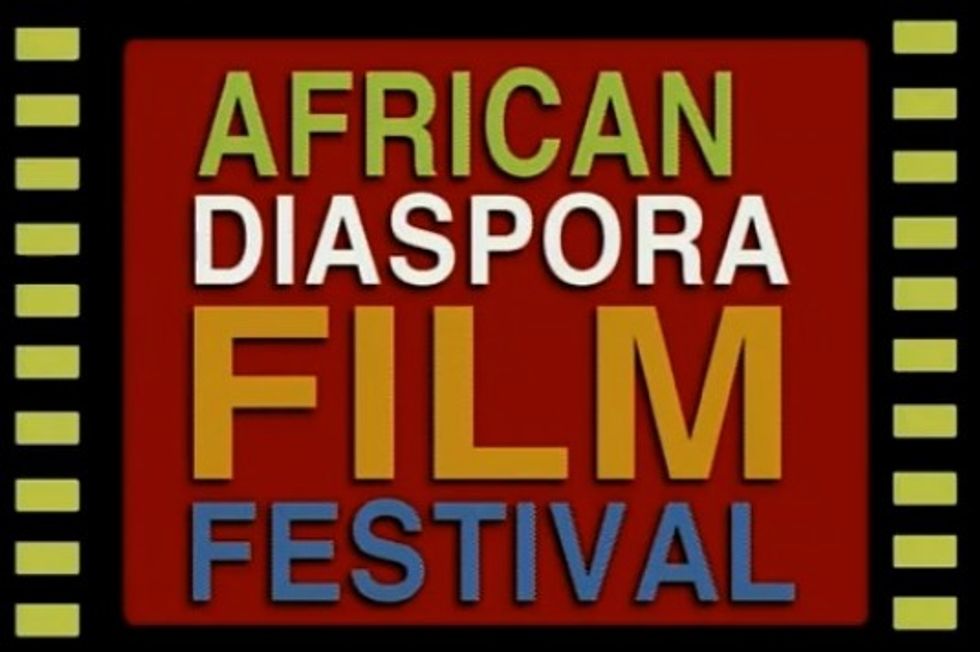 What: The 2011 African Diaspora International Film Festival is almost underway in New York City. The festival will host an "eclectic mix of urban, classic, independent and foreign films that depict the richness and diversity of the life experience of people of African descent and Indigenous people all over the world."

Click here to enter to win 2 all-access tickets to the festival valued at $250 each! Simple as that. We'll select a winner randomly and notify via email on Nov. 23rd.

Okayafrica will co-host a special screening of An African Election on Thursday Dec 1 at Quad Cinema (put it in your calendar), complete with a dope after-party (details to come). The film is an intense, inside look at the 2008 Presidential elections in Ghana. The country could have plunged into a post-vote civil war, but the film documents just how effective internal diplomacy was at solving the crisis. Check out the trailer above.

Go here for more info on the festival . Click here for a full schedule of films.