Wizkid Gives Thanks In 'Amin' 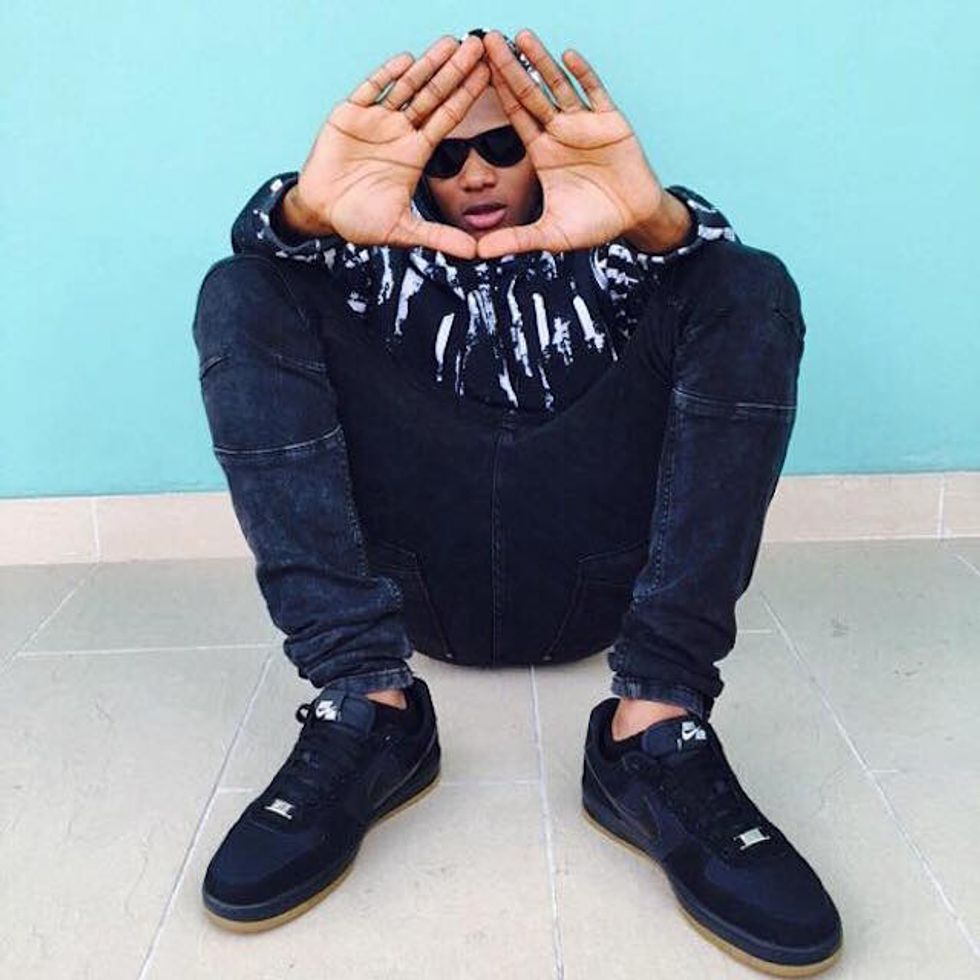 StarBoy Wizkid is on a prolific roll this year with the release of another single, "Amin"(Yoruba for 'amen'), this week. Teetering between a prayer and a freestyle, Wizzy gives thanks for his blessings in this latest track that boasts Yoruba slang and reggae elements added in by South London producer & songwriter Maleek Berry. The two came together awhile ago for the track, and while it didn't make the cut in his sophomore AYO (Joy) album, "Amin" doesn't stray far from the album's original concept of nostalgia and draws similarities to Wizkid's reflective "Ojuelegba" track.  The Nigerian prince of pop recently released visuals to "Ojuelegba" and is currently in the works with production duo Legundary Beatz  on the visuals for "Oje." For more more Wizkid, check out "Oh Baby" featuring Ghanaian songstress Efya, as well as previous Ayo singles including: “Jaiye Jaiye” featuring Femi Kuti,”Show You the Money,” “Joy,” and “Bombay.” Stream "Amin" below.