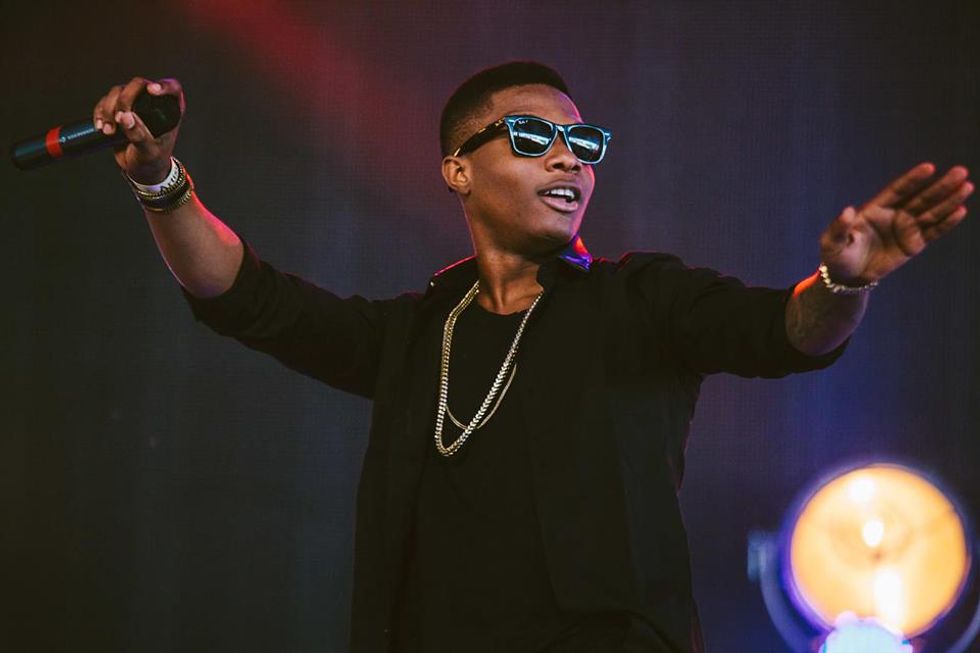 Wizkid dropped the recorded version of his hotly anticipated Legendury Beatz produced 'Eledumare,' which he premiered at this year's Felabration in Lagos.

Wizkid scored one of the biggest collaborations of the year with afrobeat heavyweight and scion to Fela's musical legacy Femi Kuti. Their collaborative effort "Jaiye Jaiye" brought the disparate houses of afrobeat and Naija pop under one tune. Aside from gracing the stage with his Kuti collaborator at this year's Felabration in Lagos, Wizkid also took the time to premiere a new joint. Since then we've awaited a recorded version of the prayer-filled "Eledumare." As the year creeps to a close, Wizkid opted to push out his latest heat just in time for the New Year's frenzy. Legendury Beatz produced the early taste off the boyish superstar's upcoming sophomore effort Chosen (no word yet on a release date). Listen and download "Eledumare" below, originally shared via NotJustOK