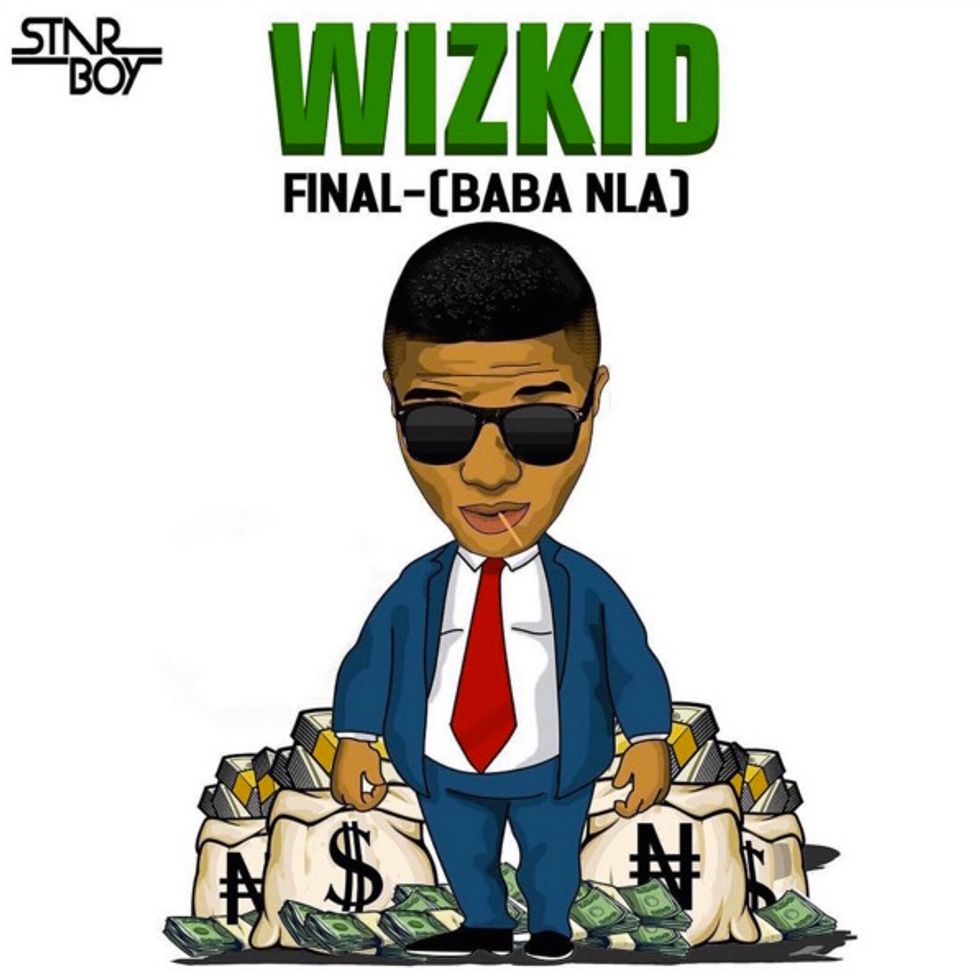 As he promised a few days ago when he released his “Good Times” remix, Wizkid delivers his new official single “Final (Baba Nla)” to kick off the weekend. The Legendury Beatz-produced song will be an inclusion on the Nigerian Starboy’s upcoming EP, which he’s mentioned will come out before the end of the year.

“Final (Baba Nla)” is a sugary joint built on flute samples and keyboard jabs. It’s as addictive of a track as we’ve come to expect from Wizzy.

Stream and download Wizkid’s “Final (Baba Nla)” underneath. For more, check out our Top 10 Wizkid Songs.

Update 12/11: Watch Wizkid's Sesan-directed music video for "Final (Baba Nla)" below and catch him break out the dab dance at the 2-minute mark.