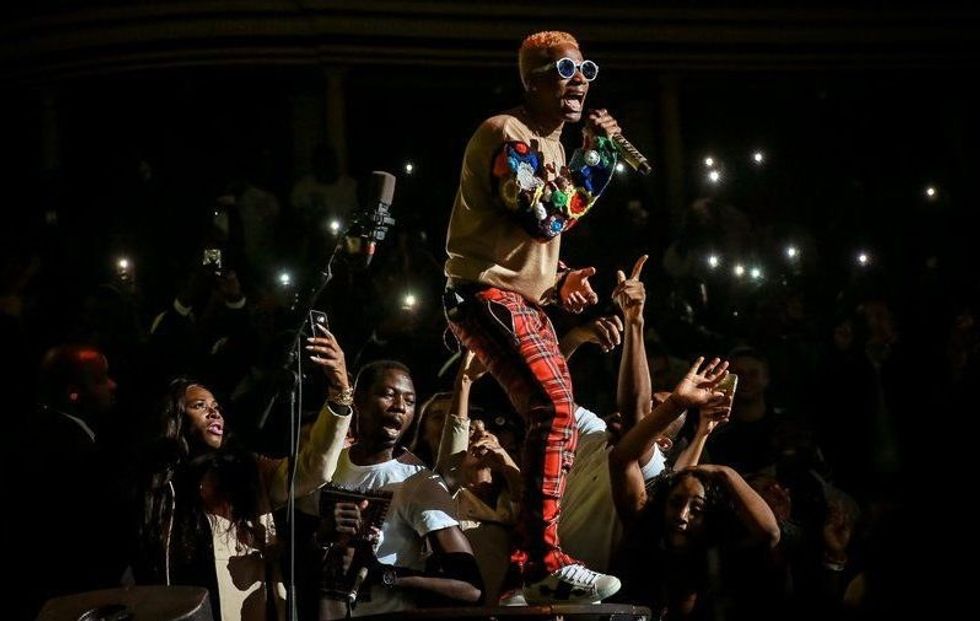 Watch the From Lagos to London show documentary from Boiler Room TV.

The night saw the Nigerian superstar play an electrifying set to thousands of fans. It featured DJ Tunez, cameos from the likes of Wande Coal and had fellow Nigerian artists like Skepta and Tinie Tempah in attendance.

One of its highlights was when Wizkid got the sold out London crowd to light up the hall with their phones for "Ojuelegba."

The concert was live streamed by Boiler Room TV, who are now teasing a new documentary surrounding the show titled, From Lagos to London.

While Wizkid wasn't the first African artist to sell out the legendary venue, as many Twitter users claimed, he did become the first afrobeats act to do so—yet another sign of the rising popularity of the genre worldwide.

Watch the trailer for Wizkid: From Lagos to London below.

Update Jan 5, 2018: Watch the full, 16-minute From Lagos to London documentary underneath now. It features clips from the sold out concert as well as short interviews with Wizkid.