Wizkid and Vybz Kartel Drop the Music Video for Their Dancehall Banger, 'Wine to the Top' 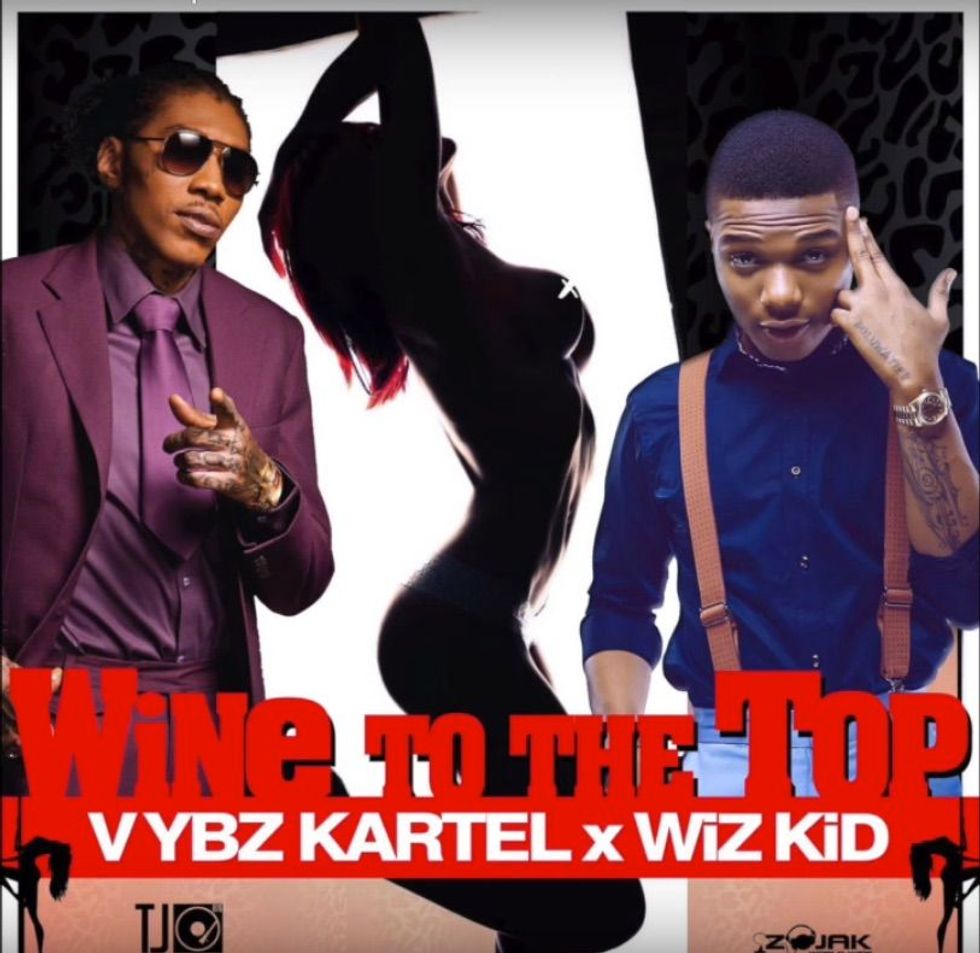 Wizkid and Vybz Kartel drop the music video for their song 'Wine to the Top.'

Last month, Wizkid and Vybz Kartel dropped a banger in the form of their single "Wine to the Top." The song came after weeks of anticipation, following a tweet that Wizkid sent out hinting at the collaboration.

Now, the music video for the dance-hall infused track has arrived. Though it doesn't feature either Wizkid or Vybz (naturally), the video stays fairly true to the lyrics, as it shows a group of girls "whining," not only to the top, but in pretty much all directions.

Given how massive the track is, we're keeping our fingers crossed for another collaboration from these two in the near future.

Watch the music video below.