Wizkid Will Be Featured In the New Jeezy Album 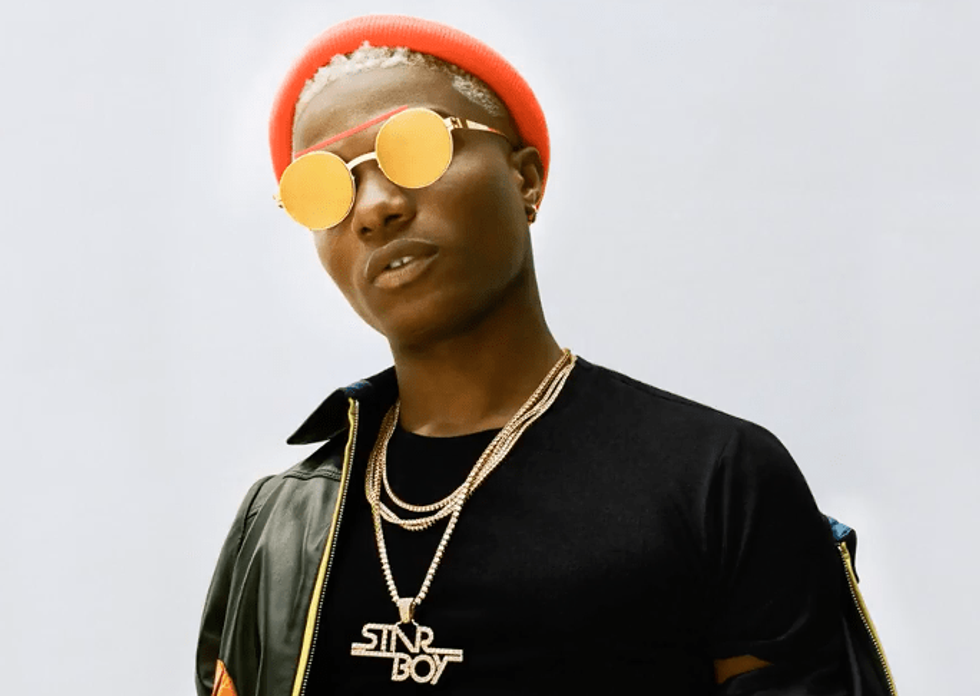 Starboy joins the Snowman in his new album, Pressure.

Following Sounds From The Other Side and his many collaborations with big names like Drake,Wizkidkeeps his top tier connections going with this news.

Jeezy (formerly Young Jeezy) has just announced the track list for his new album, Pressure, and it turns out Wizzy will be featured on the new album from the Atlanta trap star.

Wizkid will be featured on the track "The Life" alongside Trey Songz. Wiz and Trey aren no strangers to working with each other, if you remember they've previously joined forces on"Gbese" off SFTOS and "Shabba."

Jeezy's already dropped two singles from his upcoming album, "Bottles Up" with Puff Daddy (which you can hear below) and "Cold Summer" featuring Tee Grizzley.

We'll be waiting to hear what it sounds like when ATL's trap legend meets one of the biggest afrobeats stars right now.