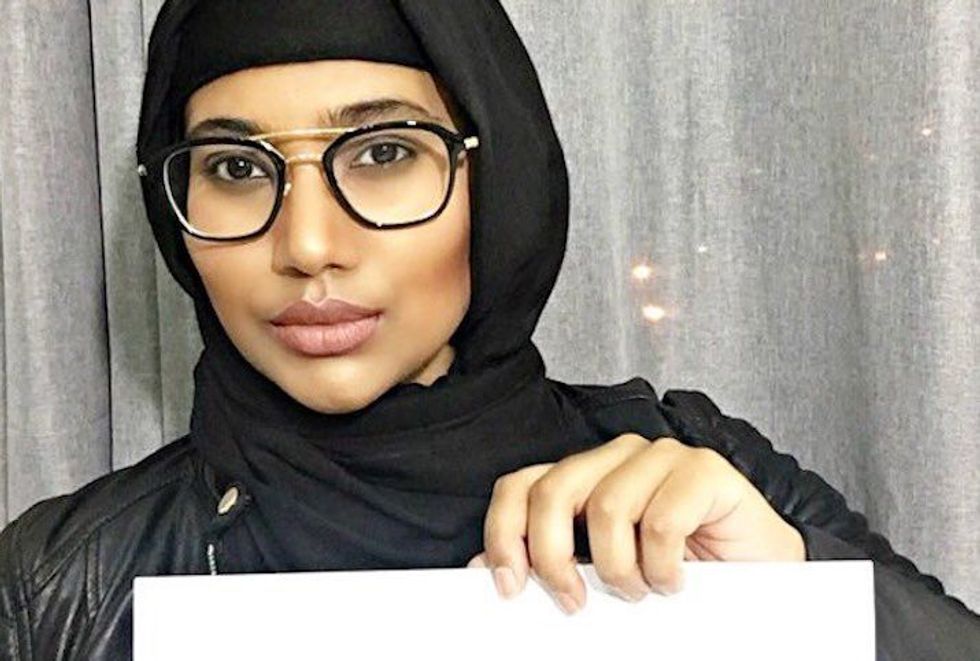 Women of all faiths are encouraged to wear the hijab on the fifth annual World Hijab Day.

Women of all faiths are being encouraged to wear the hijab today in support of Muslim women for the fifth annual World Hijab Day.

The movement was created in 2013 by Nazma Khan as a way to address the injustices that Muslim women face.

"I thought If I could invite women of all faiths— Muslim and non-Muslim—to walk in my shoes just for one day, perhaps things would change," says Khan.

Women across the globe are sharing photos of themselves wearing their headscarves on social media with the hashtag #iStand4Hijab.

We invite u to support us during these trying times by posting a pic on ur social media in a simple headscarf with the hashtag #iStand4Hijab pic.twitter.com/JtrnpfPped

Be an ally to Muslim women today and everyday!