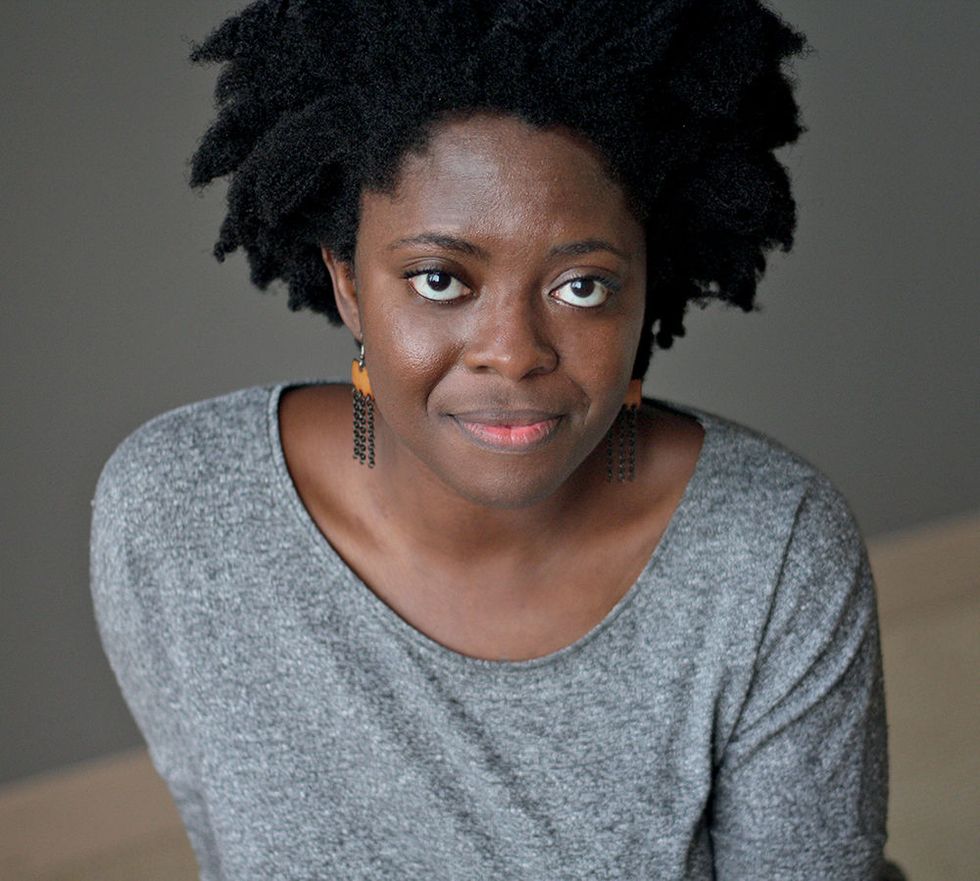 Yaa Gyasi, an award-winning writer hailing from Ghana, spent years researching her novel, Homegoing. It was a visit to her native country in 2009 on a Stanford University grant that led Gyasi to rethink her initial story idea.

At the Iowa Writers’ Workshop, she honed in on her thoughts and wrote the critically-acclaimed book—securing a seven-figure advance for the work. A New York Times Best Seller, Homegoing caught the attention of cultural critics Ta-Nehisi Coates and Roxane Gay—who both endorsed it. Since Homegoing’s release in June 2016, NPR named it the Debut Novel of the Year, and it was also one of Oprah’s 10 Favorite Books of 2016, as well as a Time Top 10 Novel of 2016. Recently, Forbes named Gyasi as one of their 30 under 30 honorees and she is a National Book Award 5 under 35 honoree.

Homegoing follows two half-sisters, separated by the slave trade. One is sold into slavery while the other marries a British slaver on the Ghanaian coast. The book traces three generations of family on the African and North American continent over a 300 year period.

Gyasi, 26, was born in Ghana but grew up in Alabama. She studied English at Stanford University as an undergraduate student and is excelling in her field. For writing about a traumatic time period with incredible power, Gyasi is an African writer to watch—as her 2017 Pen America Literary Award nomination shows.