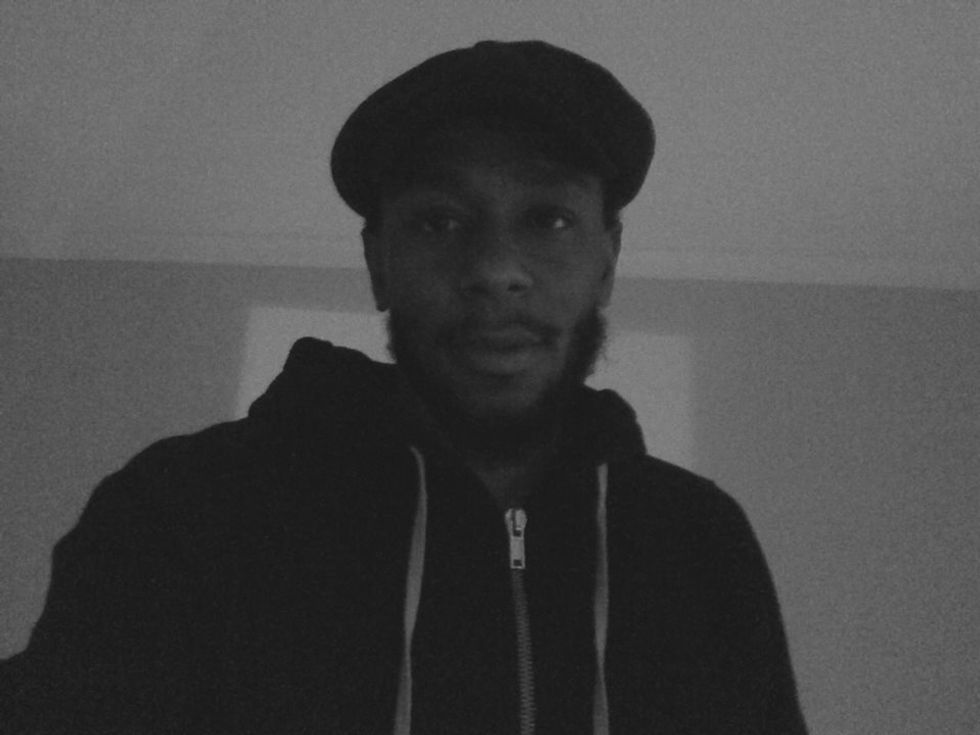 Something is up over in Yasiin Bey land. We already know the rapper/actor formerly known as Mos Def has had his share of legal troubles this year. In January, Bey was arrested at the Cape Town International Airport while attempting to leave South Africa using a World Passport. Shortly after, he took to Kanye West’s official website to announce his imminent retirement from the music industry and Hollywood and revealed that his final album will be out before the end of the year.

And while we haven’t heard much about said album since then, we know for a fact Bey’s been hitting the studio in Cape Town (yes, he’s still there). In May, the rapper shared a new cut produced by his longtime collaborator and A Country Called Earth co-founder, Ferrari Sheppard. The track, titled “N.A.W.,” turned out to be the first of Bey and Sheppard’s drops under the moniker Dec 99th. Later that month came “Tall Sleeves,” followed by “Local Time” in June. All three tracks have been on the seriously experimental side.

Alongside the new music, Bey’s also been making moves on Facebook with a series of sporadic photo shares and Dec 99th material. And perhaps as recently as this week, he’s finally changed the name of the page from "Mos Def Official" to "Yasiin Bey."

So what does it all mean? Will Bey’s final album double as Dec 99th’s debut? We’re still guessing. But in the meantime, Bey’s now shared some footage from his surprise appearance with Canadian jazz outfit BADBADNOTGOOD at this year’s Cape Town International Jazz Festival in April. The clip, which the rapper posted a few hours ago via A Country Called Earth, sees Bey perform what appears to be a new Dec 99th song, “Arcade,” as Sheppard paints to his stage right.

In an interview with Between 10and5 in April, BBNG explained how the Bey collaboration came about. “We got an email from someone that works with him the first night we got in, asking if we’d be willing to perform a couple songs with him at our show,” the band said. “Of course we said yes, then the next night we went to meet up with him. After a couple rehearsals we figured out what to play, and ended up doing 6 songs. 3 by him, as well as two Rodriguez songs, and ‘Buggin Out’ as a tribute to Phife Dawg.”