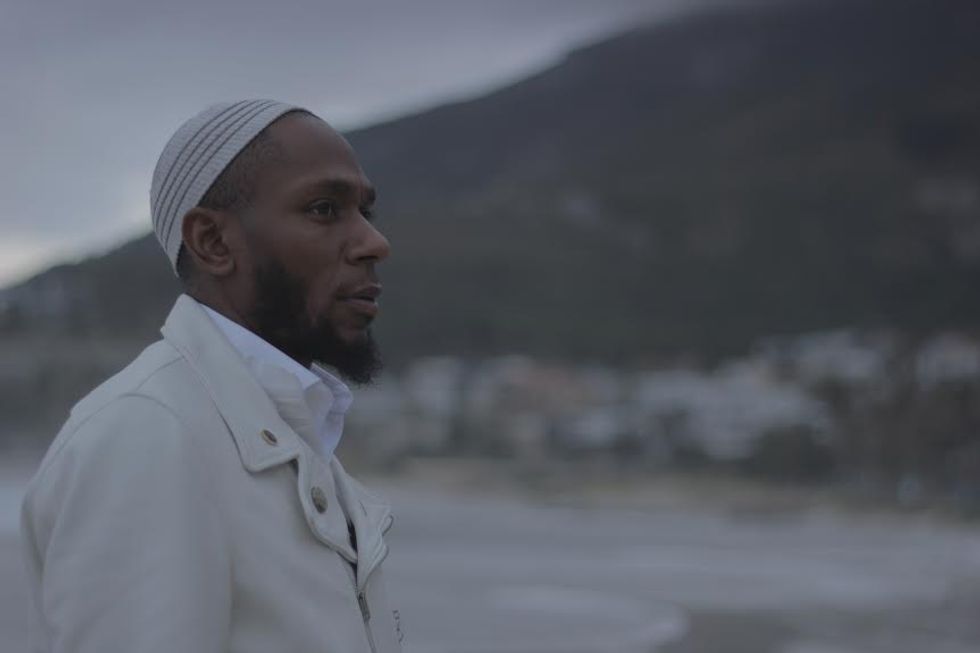 Ten months since his legal woes began, Yasiin Bey, the artist formerly known as Mos Def, is now permitted to leave South Africa. Bey, whose legal name is Dante Terrell Smith, will leave the country Tuesday evening following a written apology to Home Affairs, which the department has accepted.

"[He] has unreservedly apologized to the Government of South Africa," Home Affairs explained in a statement. "The department is satisfied with the apology [and] will withdraw the charges against him."

Bey was arrested in January while attempting to leave South Africa using a document called a “world passport.” A week later, he revealed his plans to retire from music and acting at the end of the year and put out his final album. And while there’s still no word on a release date for the final album he promised, Bey has been using his time in Cape Town to record and release a steady stream of new tracks alongside his longtime collaborator and A Country Called Earth co-founder, Ferrari Sheppard, under their Dec. 99th moniker.

DHA has accepted the apology of #MosDef & has agreed in principle for him to depart from SA on 22 Nov 16 pic.twitter.com/PVILVh594k

#MosDef may apply for a waiver, for good cause, in terms of Section 2 of the Immigration Act of 2002