Yasiin Bey Has a New Album Coming Out Very Soon 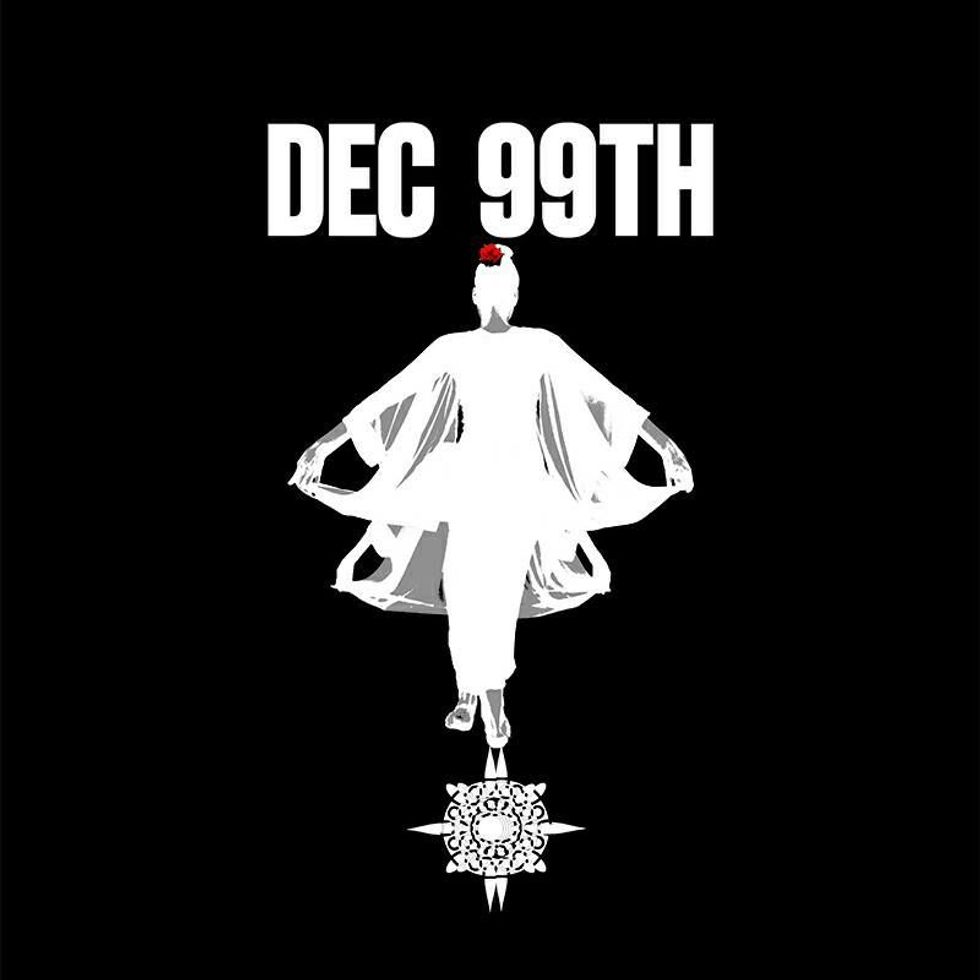 Just last week, it was announced that Yasiin Bey (Mos Def) would finally be allowed to leave South Africa, following an nearly year-long battle with the government for his attempt to leave the country using a "World Passport."

Well, the rapper's got more on deck before 2016—a year he's called his "retirement party year"—is over.

Yasiin Bey just announced that he'll be releasing a new album as Dec. 99th, the collaborative project he has with Ferrari Sheppard.

The 9-song album, titled December 99th, will include the previously released tracks “N.A.W.,”“Tall Sleeves,” and “Local Time.” The LP was produced entirely by Ferrari Sheppard and will be released as a Tidal exclusive.

A press statement mentions that Bey and Sheppard “spent the last year recording in South Africa,” while Bey “awaited his departure from the country.”

Check out the full track list for December 99th below. That's the cover artwork above.

The new album is fittingly due on December 9.

02 Blade In The Pocket

07 Shadow In the Dark