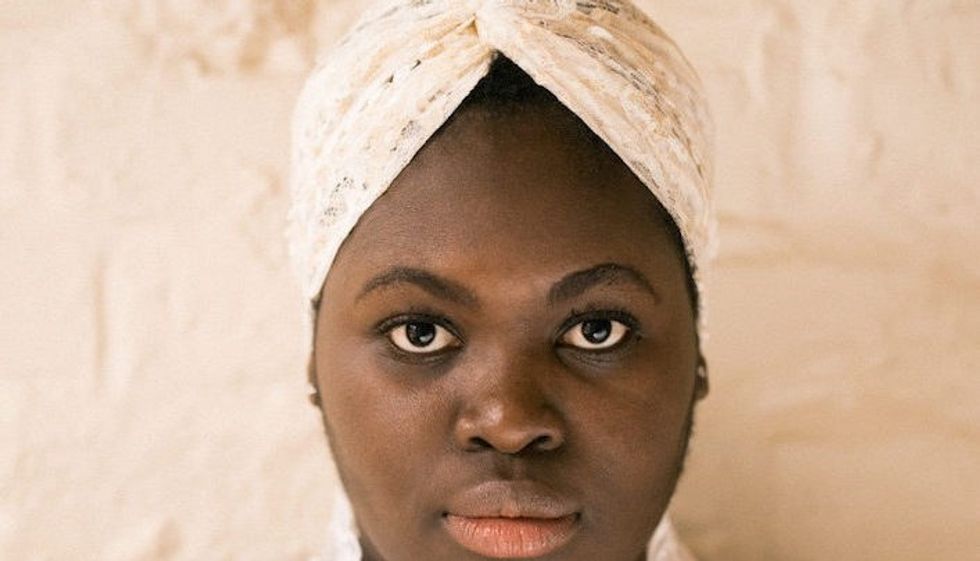 Acts like Ibeyi, Daymé Arocena, Zara McFarlane and Sibusile Xaba are creating spaces for spirituality and religion in their songs.

Contemporary African music does a great job at mirroring the vibrant culture that inspires it. A cross section of its genres will mirror the dominant themes in the lives of Africans, from the infectious dance rhythms of gqom and afrobeats fertilizing the joy in celebration to the soulful meditation of desert rock or Ethio-jazz for pensive days. One aspect of current African music that's quite apparent but often minimized is the space it has created for spirituality and religion.

Over the past few years, artists such as Ibeyi, Daymé Arocena, Sibusile Xaba, Zara McFarlane and many others have etched a major conduit for the flow or spiritual energy through contemporary and popular music. They define their work by various religious and spiritual practices such as Yoruba, Kumina and Santeria. Music is one of the few ways through which you learn about indigenous African traditions as the intricacies of these doctrines are largely overshadowed and eroded by the rapid growth of Islam and Christianity. But what are the ways in which these musicians are instrumentalizing their spirituality and how is it preserving the culture?

British-Jamaican jazz and soul singer Zara McFarlane exhibits a unique use of the inherent spirituality of African music by using the tradition for Kumina to map her heritage from Congo to the Caribbean to the Britain. On her album Arise, released last year, she used the tradition of song and dance that is Kumina as a star system on which to trace her narrative and embodied experiences. Kumina, which originated in the Congo and is still practiced there, was transplanted by the enslaved to the Caribbean islands and finally to Europe.

The listener follows Zara Macfarlane as she fuses jazz, blues and soul sounds with Kumina as a base. She mimics the various mutations that transformed hollow drums and drum chants, finally manifested as a soulful sound in modern music. In a search for her heritage, the album also becomes a metaphor of the mutations the enslaved had to go through as they were transplanted from one place to another, against their will.

Sibusile Xaba, South African vocalist and guitarist also taps into a cosmic power to create his music. His edge, however is that he takes a more personal approach by using his hypnotic voice and minimal sound to create a dreamscape in which he reflects on the connectedness of life. On his double disc album released last year. "Open Letter To Adoniah" and "Unlearning," listeners are cajoled to walk along this sacred path of song by following the Zulu vocals of a man contemplating life. For Sibusile Xaba, his music is a very personal practice of his spirituality.

For Ibeyi, on their eponymous debut album, paying homage to the Yoruba pantheon and their heritage was the critical instrument for their meteoric rise in the alternative pop scene. The young Afro-Cuban twin sisters used various interpretations of the sonic architect of Yoruba worship songs and invocation to express their own themes of love, loss and estrangement. Aside from singing in Yoruba, the duo also uses the Bata drum in composing, an instrument whose use is steeped in various Yoruba and Santeria ceremonies. On the serenading, yet haunting cut "River," the pair seem to visually portray the healing power of Oshun, deity of the river and fresh water as they eulogize her in the Yoruba phrases nestled at different spots on the song. By engineering their sonic and visual identities around these Yoruba deities, Ibeyi draw attention to a transplanted culture that nourishes their art.

Similarly, Afro-Cuban jazz singer Daymé Arocena also centres the religious aspect of her heritage in her music. Her Santeria faith is paramount in her art and apparent in her appearance, as she is always clad in heavenly white when performing. Unlike Ibeyi, who mainly borrow aesthetics, Dayme Arocena interpolates the song structures of Santeria worship structures to form the base for her Afro-Cuban jazz sound. Her songs are layered with various vocal chants and praises used in the religion, which is a hybrid of Yoruba and Roman Catholic beliefs. Her sophomore album, Cubafornia, begins with a fervent pray to Eleggua, the Orisha of roads and journey as she aims to chart a new path with her sonic fusion, as well as reintroduce the world to the Cuban sound. For Daymé Arocena therefore, the practice of her faith is the genesis of her creativity

Indeed, these artists are not the first musician to incorporate religious motifs into popular music. Many R&B rhythmic patterns and lyrical structures evolved from gospel music. However, it's critical to highlight how music is one of the shells protecting these belief systems from vanishing as modern African society marginalizes their practices in favour of Islam and Christianity. The symbiotic relationship between artist and faith means that the artists feed of the rich pool of inspirations these practices offer to fuel their creatively whilst protecting the culture by externalising them in song.

Many African societies are inherently musical as they weaponize song and dance as a tool for lubricating their societies as well as preserving their narratives. From Ga fishermen matching the rhythm of the seas with their songs as they pull in the catch to Hausa Griots recounting centuries of history in song, this organic use of song is pivotal to the way societies are setup and ran.

It is quite clear that African artists on the continent and in the diaspora have cleared a sacred grove in popular music for traditional religious practice and belief systems. They have have found a way to broadcast the motifs and values in their culture to a worldwide audience by stitching them in the fabric of popular music.

With artists like Ibeyi introducing their relatively young fan base to the Yoruba pantheon and artist like Sibusile Xaba encouraging a more introspective approach to spirituality, the sacred groove carved out in contemporary music can only grow large as other artists across disciplines should be inspired to advance their traditions in new forms.