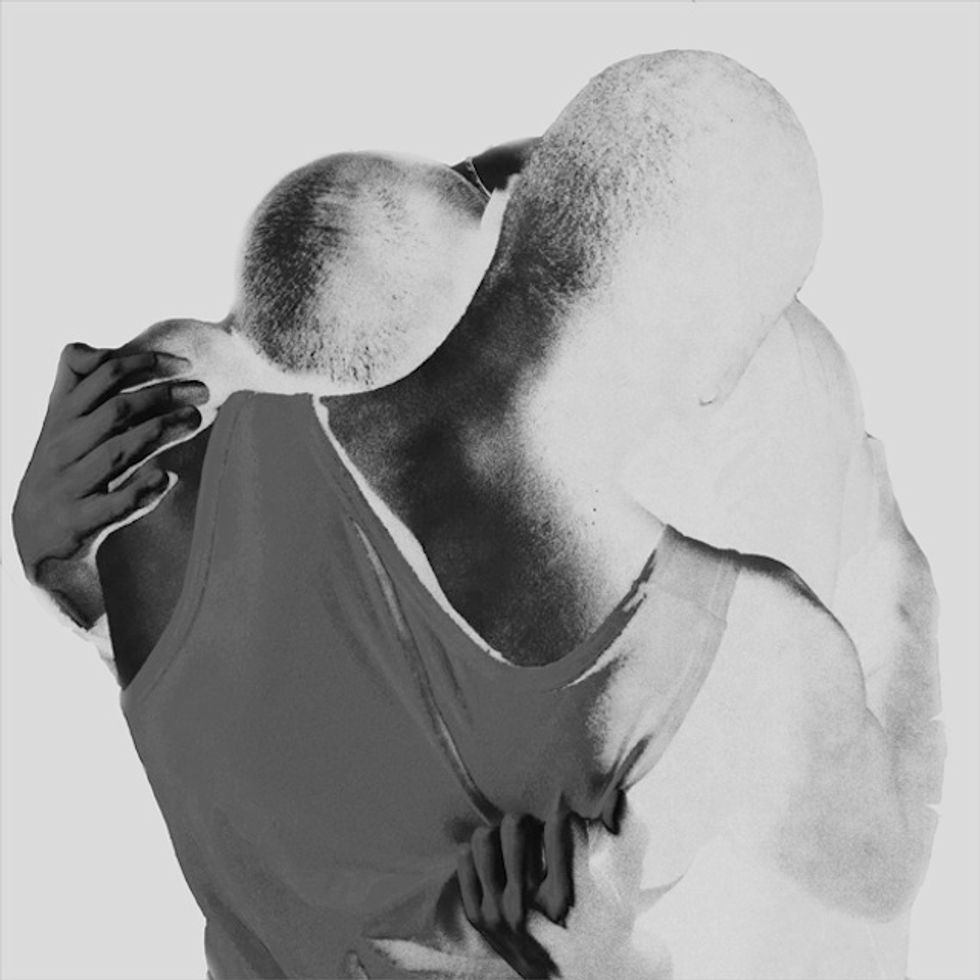 Perhaps it's premature to start talking year-end lists. But nonetheless, Scottish / Liberian / Nigerian trio Young Fathers are undoubtedly an early frontrunner for our top album selection with their earth-rattling proper LP debut, DEAD (via Anticon/Big Dada). In the midst of having their breakthrough year (which includes making their US late night debut on Kimmel, a massive worldwide tour, and jumping on an official remix with trip hop godfather Tricky), Young Fathers were announced today as the recipients of the 2014 Barclaycard Mercury Prize for the best British or Irish record of the last 12 months. The trio beat out releases from FKA Twigs, East India Youth, Bombay Bicycle Club, Anna Calvi, GoGo Penguin, Nick Mulvey, Jungle, Damon Albarn, Polar Bear, Kate Tempest, and Royal Blood; and, according to BBC, at 2,386 copies sold it was the second lowest selling album on the shortlist.

Back in March we caught up with Young Fathers at SXSW, where Alloysious, Kayus and G brought their ritualistic live performance to the Okayplayer showcase. Watch the guys talk about their African lineage, the special touch on their music videos, and their original sound in the Okayafrica TV episode below.