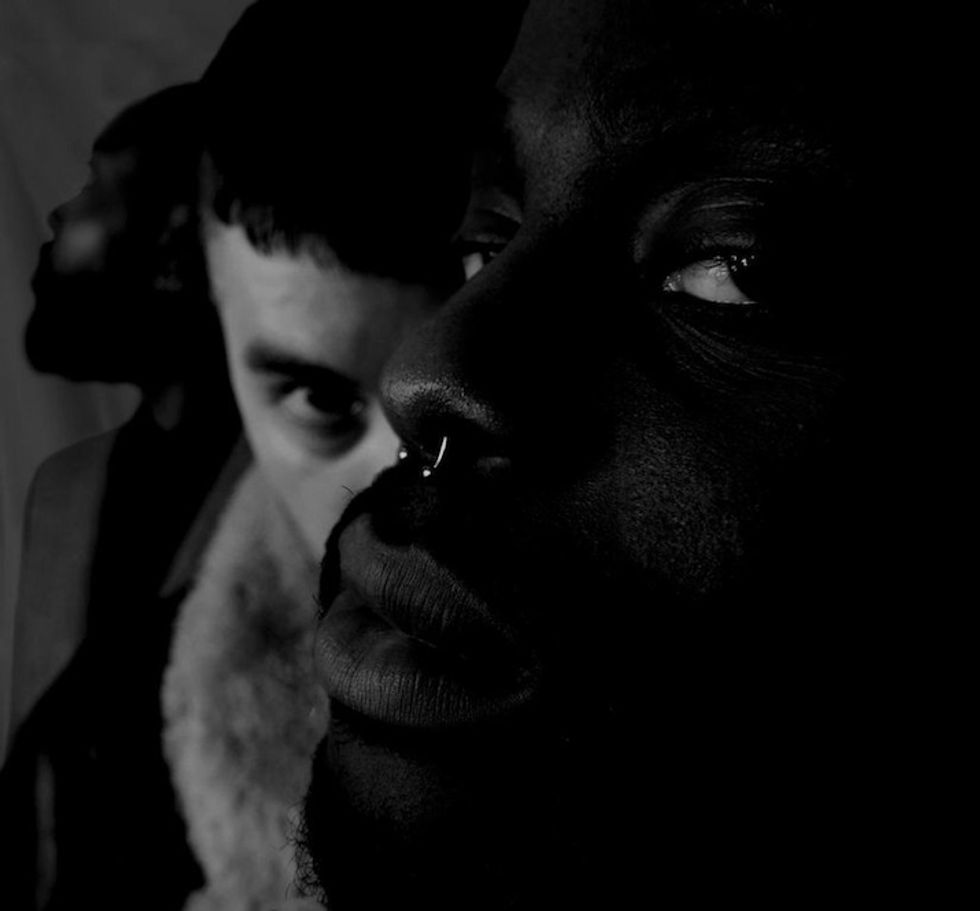 The Ringan Ledwidge-directed music video is a creepy and uneasy affair that follows actress Rosamund Pike (who you might remember as the very creepy "girl" in Gone Girl) to a deserted subway station where she becomes overpowered by an evil floating sphere that takes control of her body and mind.

"Am I involved?... Someone said the girl in the video looks like me. I have been to the Joe Strummer subway. I did have a strange encounter there once." Pike mentions in a press release.