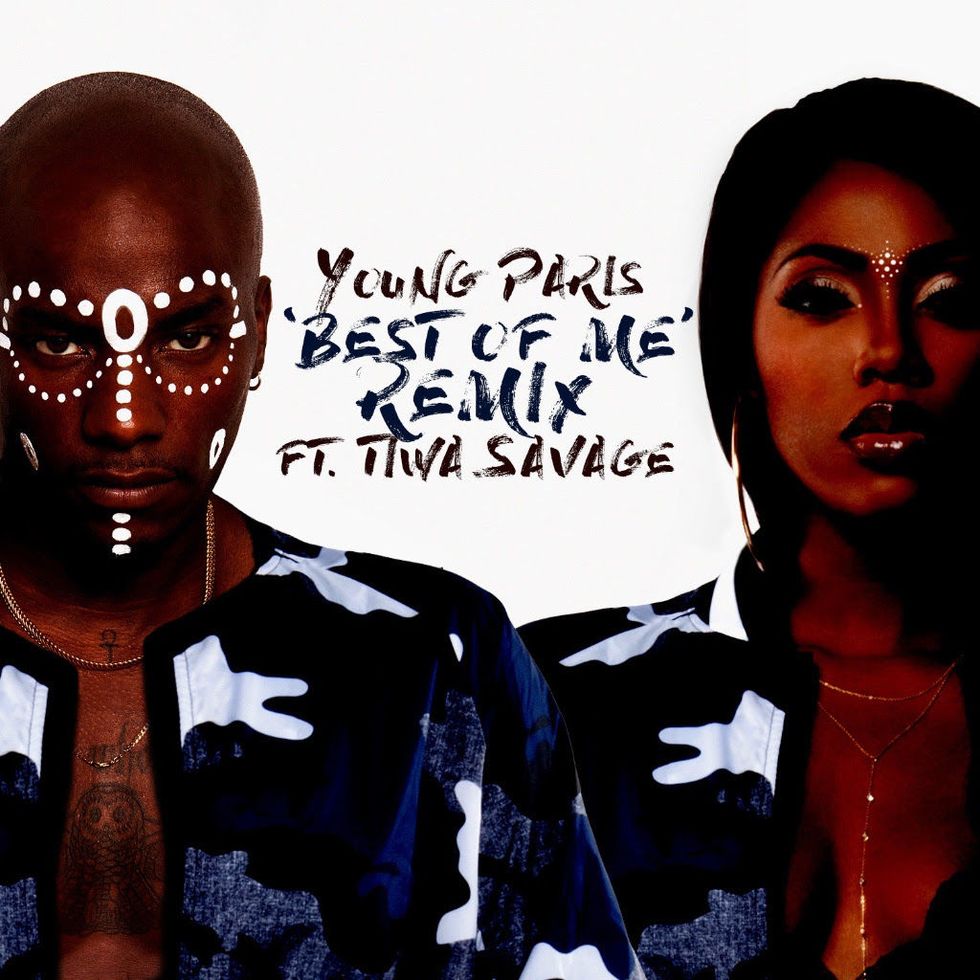 Young Paris connects with Nigeria's "Queen of afrobeats" Tiwa Savage for the new "Best of Me (Remix)" video.

Young Paris has been a constant presence on the scene since signing to Jay Z's Roc Nation and the release of his latest EP, Afrobeats.

The new EP sees the NYC-based rapper/singer trying out several shades of afrobeats.

In "Best of Me (Remix)," one of its standout tracks, he connects with none-other-than Nigeria's "Queen of afrobeats" Tiwa Savage for a ramped-up reworking of his previously released single.

The collaboration makes sense, since Tiwa herself is also a new addition to the Roc Nation family.

The new music video "Best of Me (Remix)" follows Young Paris and Tiwa Savage to a party on a hillside mansion and features plenty of dance moves, of course.

“Best of Me,” which also features Ben Bronfman, was originally released as Young Paris’ celebratory announcement of his signing to the Roc, and featured on his African Vogue EP.

Watch our premiere of the Cinemadona-directed poolside video, available as a TIDAL exclusive (for members and non-members), below and here.