Yvonne Orji Will Star In the Upcoming Sci-Fi Thriller 'Spontaneous' 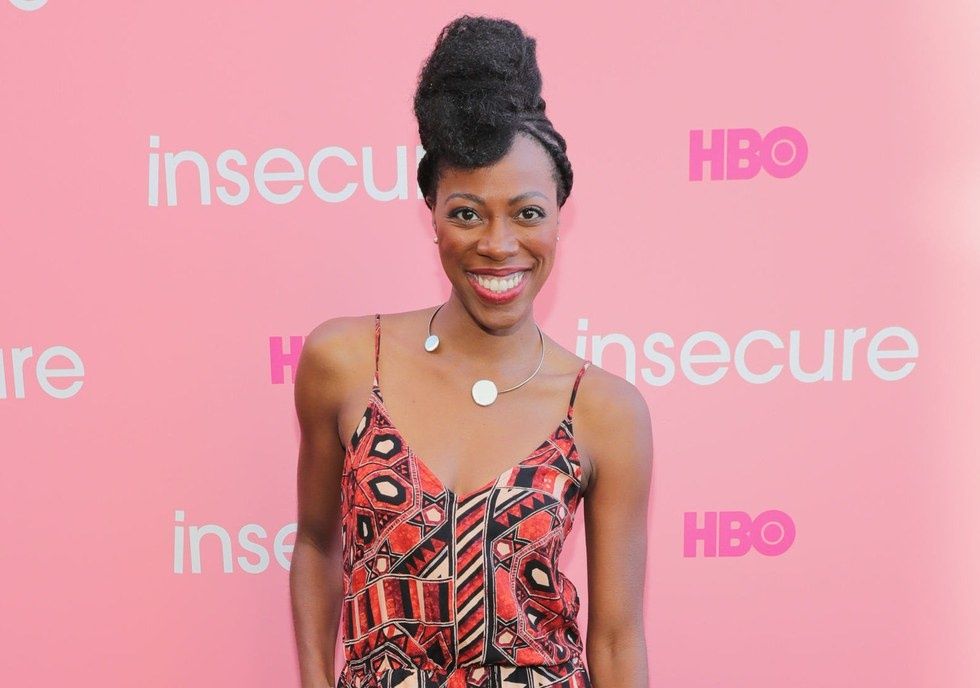 The "Insecure" star is about to take over the big screen.

The multitalented actor and comedian will play Special Agent Rosetti in the upcoming film Spontaneous, and from what we know so far about the film, it sounds like it'll be quite the thriller.

Here's a synopsis of the film via Shadow and Act:

The film's description: Mara Carlye (Langford), whose life is forever changed when students in her senior class literally explode for no discernible reason. As students continue to pop like blood-filled balloons and the town descends into both chaos and apathy, Mara and her friends stay close together as they await possible combustion – wondering what part of life is worth living if it might end suddenly.

Last September it was announced that Orji will star alongside Kevin Hart and another one of our personal favorites, Tiffany Haddish, in the upcoming comedyNight School.

We can't wait to see Orji shine and the big screen like the star she is.