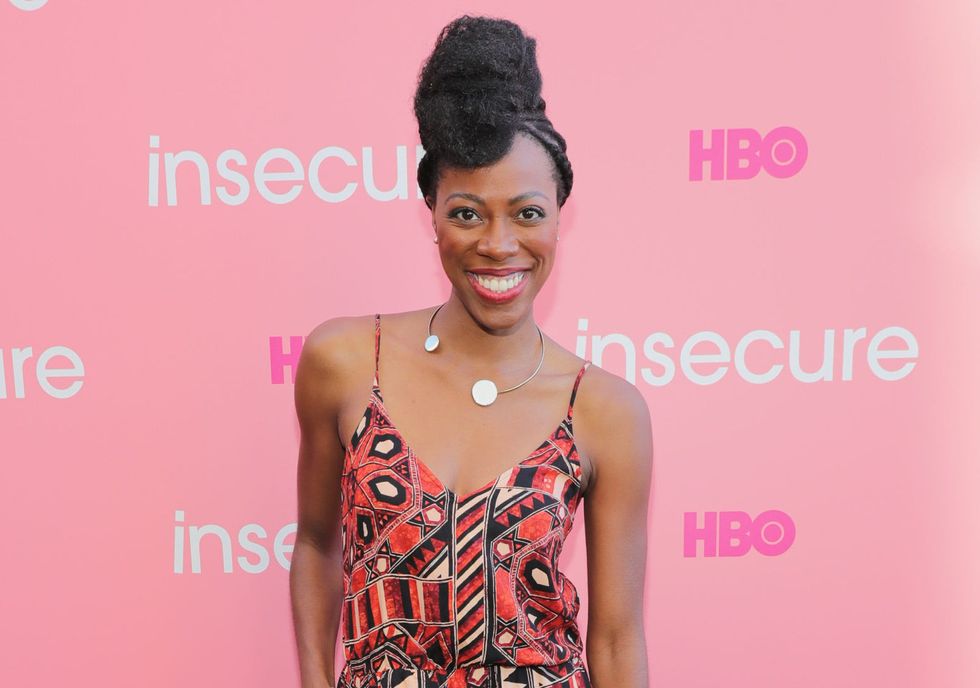 More Yvonne Orji on our screens? We'll go with yes.

The actor has signed on for Kevin Hart's upcoming comedy Night School, which follows the shenanigans of a group of adults attending night school as they prepare to take the GED exam, Deadline reports.

We can't wait to see Orji shine on the big screen! Last year, we listed her as one of OkayAfrica's 100 Women. For more on Orji, revisit our in-depth profile with the star from last year, where we named her our favorite rising star.