A Film Inspired By Zadie Smith's Refugee Novella Is In Development 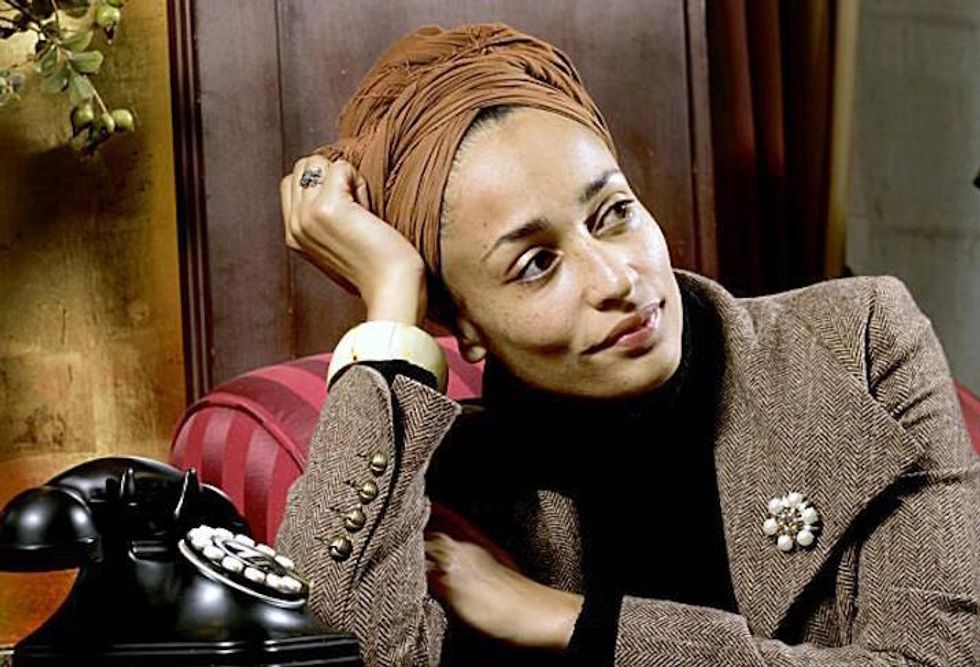 An untitled film project inspired by Zadie Smith’s 2013 novella The Embassy of Cambodia is in the works, according to Shadow and Act. The 69-page short novel—which was first featured in a February 2013 issue of The New Yorker—centers on Fatou, an Ivorian live-in housekeeper and nanny who works for a wealthy Pakistani family in northwest London.

Described as both a “refugee drama” and “half-adaptation, half original story,” the movie will chart a Gambian woman’s boat journey to the United Kingdom by way of Libya and Italy. Smith and her husband poet Nick Laird have already written the film, Screen Daily reports, while producers of the sci-fi hit Ex-Machina are slated to produce.

British film production company Film4 reportedly announced the development in an exclusive interview with Screen magazine. The highly-anticipated adaptation of Smith’s award-winning novel On Beauty has also been in development with the studio since 2012 with Kasi Lemmons attached as screenwriter and director.

Check out this recent conversation between Smith and Chimamanda Ngozi Adiche as they talk writing, women, and feminism at the Schomburg Center For Research in Black Culture.