Zimbabwe Sets Up a Ministry Dedicated to Cyber Security 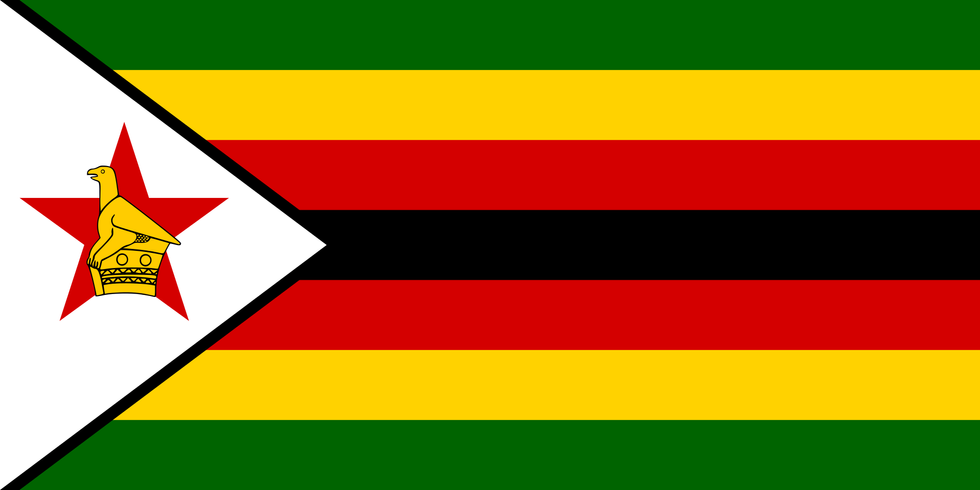 "The ministry will help us in nailing those who do mischief using cyber space."

Zimbabwean President Robert Mugabe's spokesperson George Charamba revealed the news to reporters at State House on Tuesday, News24 reports. "I want to give these words from the president. He said that the [Cyber Security] ministry will help us in nailing those who do mischief using cyber space," he said.

The Zimbabwean government has been iffy about social media since Zimbabweans organized one of the biggest anti-government protest last year using the hashtag #ThisFlag.

Social media users have been accused of spreading "fake news." According to Charamba, as quoted by the Zimbabwean paper Chronicle, the president made reference to Russia and China as countries "who have done exceedingly well in terms of ensuring some kind of order and lawfulness in that area."

Read the full report on News24 and Chronicle.