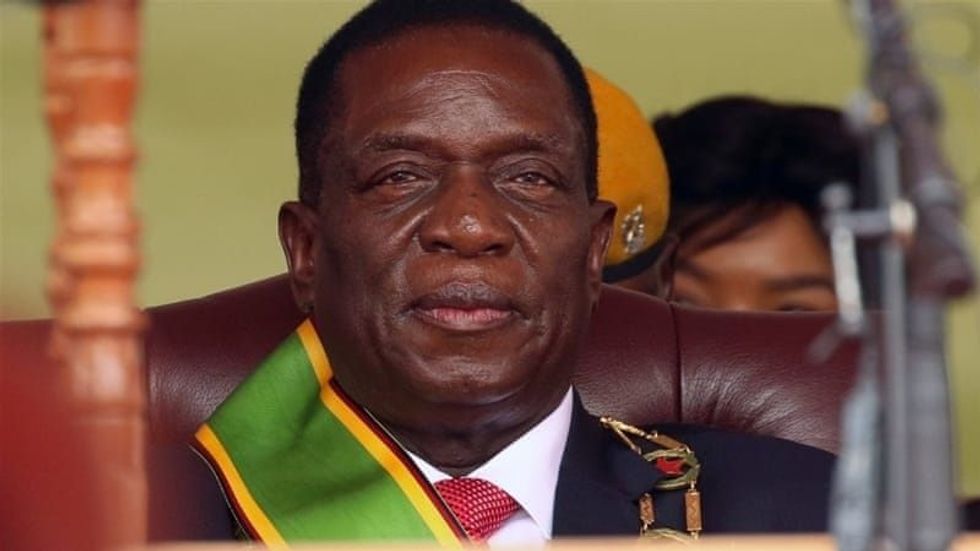 This will be the first election since the ousting of long-standing president Robert Mugabe.

Zimbabwe's acting president Emmerson Mnangagwa—Robert Mugabe's advisor who took office directly after his forced resignation—has promised that the country will hold elections in "four to five months," reports The Guardian.

The president has emphasized that the upcoming elections will be completely democratic.

"Zimbabwe is going for elections in four to five months' time and we have to preach peace, peace and peace," said the president.

"We will ensure that Zimbabwe delivers free, credible, fair and indisputable elections to ensure Zimbabwe engages the world as a qualified democratic state," he said.

This will be the first open election in the country in 37 years, when Mugabe took office.

Last month the country's election committee announced that it would extend the voter registration period to allow for more citizens to register for the new biometric system, intended to ensure accountability and protect against fraud.

According to analysts at The Guardian, It is predicted that the Zanfu ruling party, led by Mnangagwa will likely take the election.