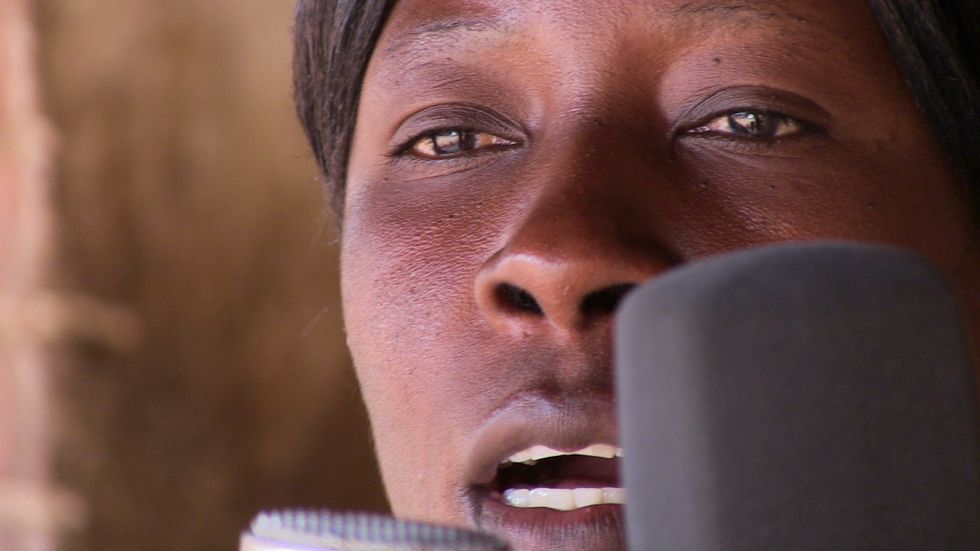 “The women’s contribution” says producer Ian Brennan “has been overshadowed by coverage of the official men’s band at the prison.”

Much of what’s written about the Zomba Prison Project’s Grammy-nominated album I Have No Everything Here—a collection of songs written and recorded by inmates at a maximum security facility in Zomba, Malawi—has focused on the men.

“The women’s contribution,” say producer Ian Brennan and filmmaker Marilena Umuhoza Delli, “has been overshadowed by coverage of the official men’s band at the prison.”

This isn’t completely unwarranted, as the jail already had its 12-man band routinely practicing in a makeshift rehearsal space before recording even started back in 2013.

It’s the women inmates, however, that ended up writing the majority of the songs on the 20-track album.

“Ironically, the men’s band is not featured on the Zomba Prison Project album hardly at all, while the women— who, unlike the men, have no instruments other than two hand-drums and some homemade percussion— contributed over half of the songs to the Grammy-nominated World Music album,” explains Brennan, who previously produced Tinariwen’s Tassili.

The new music video for “House of Dance” celebrates those women, many of whom are in Zomba prison for life, with footage of their communal dancing and singing, something the outnumbered female inmates frequently did to lift their spirits.